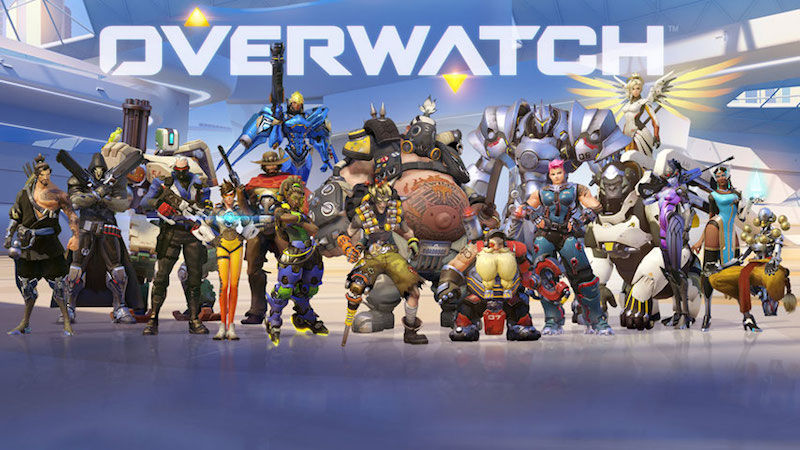 The game is a first-person team-based shooter game and is available for PS4, Xbox One and PC.

Blizzard Entertainment, the maker of all-time classics like Diablo and Warcraft, is now back with a new game known as Overwatch. The game is a first-person team-based shooter game and is available on PS4, Xbox One and PC. Overwatch is priced at Rs 3,099 and will be available in both offline and online channels.

Overwatch is set in a near-future Earth after a global crisis took place, so cliched. Basically, Overwatch features squad-based combat with two opposing teams composing of 6 players each.

Overwatch isn’t your average shooter game like Call of Duty, it isn’t like every character is a gun shooting character. What defines this game is the diversity of its characters and their skills. A character might only use a sword in every situation or a bow and arrow or a gun. In the game, nearly every character has a specific role assigned to him/her. The characteristics of this game make it different from all the other shooter games in the market and once you start appreciating it all, you will truly begin enjoying the Overwatch.