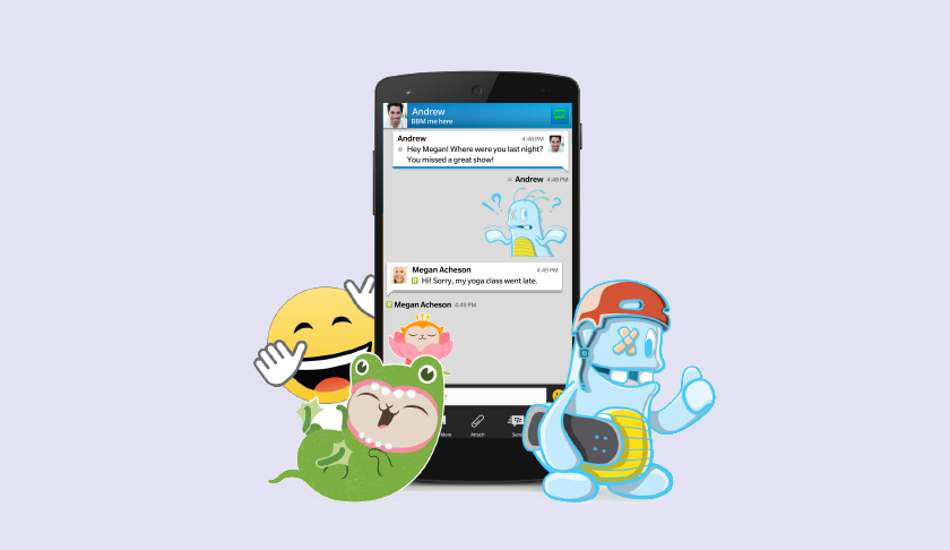 BlackBerry Messenger 2.1 version will make the app compete with the likes of Viber, WeChat and LINE that offer Stickers. BlackBerry has not only added Sticker supports but also introduced a BBM shop that will offer free as well as paid sticker packs. 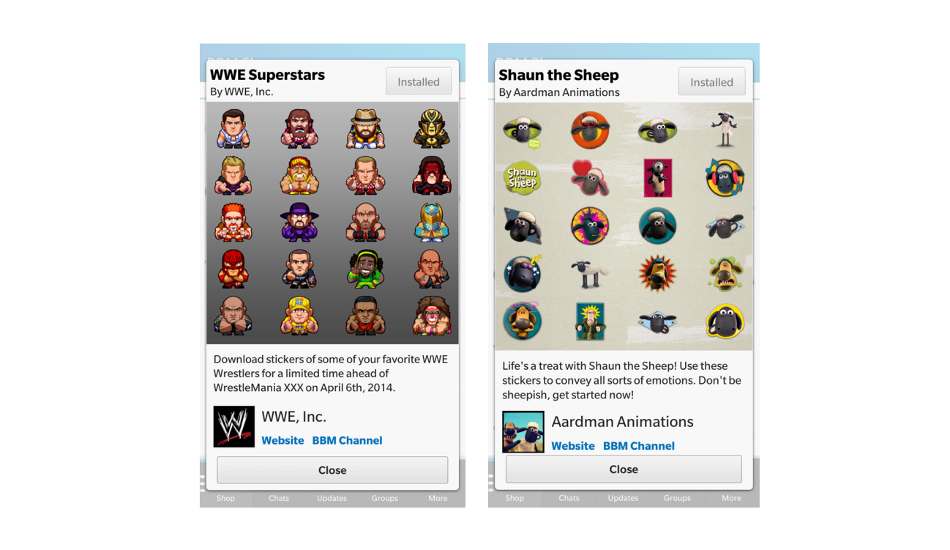 The new update also enables sharing the images in groups and after that, expect being bombed by pictures from other contacts in the group chat. Apart from that, the individual file size has been bumped to 16 MB so one can share high quality images and longer video files. Do note that large file size limit also means more data consumption if you are using mobile data connection to download those files. Apart from that, the BBM version 2.1 brings under the hood improvement.