Black Shark 2 to be announced on March 18 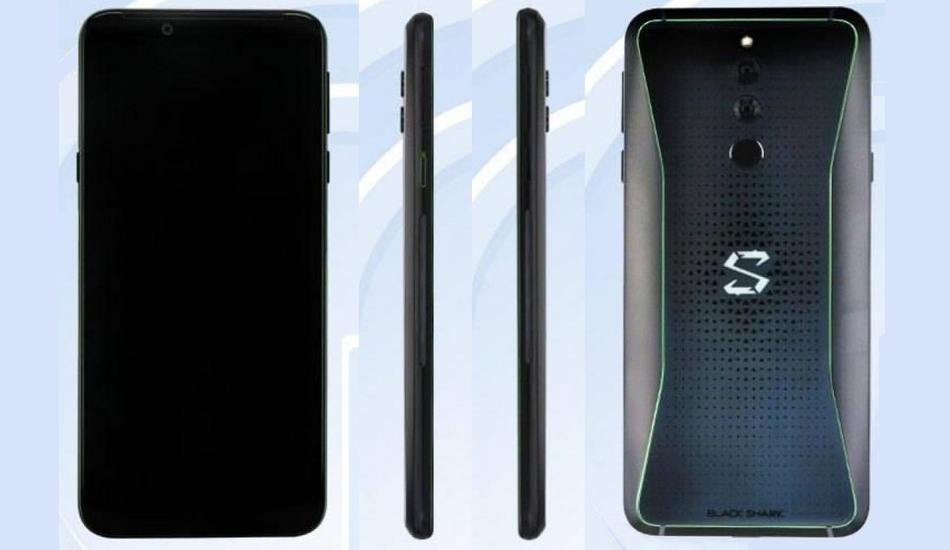 The Black Shark 2 will likely launch in China first and should be available in Europe eventually.

The company has released a launch poster for the Black Shark 2 smartphone on Chinese microblogging website, Weibo. The poster confirms that the phone will be announced on March 14. Apart from revealing the launch date, the company did not share any other details about the smartphone. 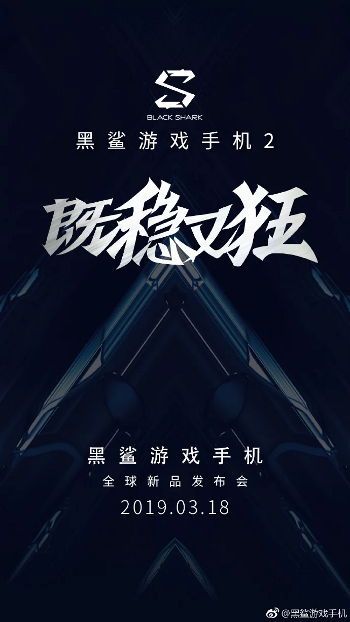 Meanwhile, an Antutu listing with name Black Shark Skywalker has also surfaced online which reveals that the phonedisplay will support full HD+ resolution of 2340×1080 pixels. It will be powered by Snapdragon 855 coupled with 8GB RAM and 128GB internal storage. The phone will run on Android 9 Pie, as per the listing.

Recently, thecompany announced its foray into India and will soon be bringing it’s latest products, peripherals and services to the gamer community in the country. With its operations in India, the company is likely to launch peripherals like the Gamepad 2.0 controller, along with its gaming smartphones. For now, the company has launched two gaming smartphones in China last year. Xiaomi’s Black Shark gaming phone was launched in April followed by Black Shark Helo launch in October last year.