BHIM has been host to transactions worth Rs 361 crores, claims Government 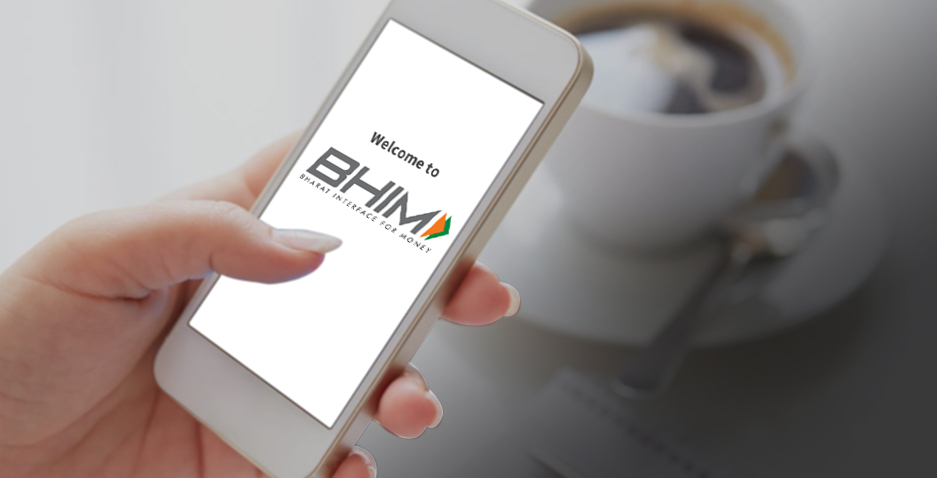 BHIM (Bharat Interface for Money) app which was launched on 30th December 2016 by the PMO Narendra Modi has now achieved yet another milestone. The app has reportedly crossed transactions worth Rs 361 crores, claims government. Further, Inderjit Singh,Minister of State for Planning, Government of India, said that BHIM has played a crucial role in bringing various banks under one roof. Currently, 37 banks have signed up for BHIM including State Bank of India, Bank of Baroda, Union Bank, to name some.

In a report by PTI, Singh also said – ‘While Scandinavian countries have achieved a rate of 90 percent in digital transactions, in India, the figure was 3 percent. If the figure reaches 22 percent, it will help cut down black money from the economy.’

Meanwhile, National Payments Corporation of India (NPCI) recently claimed that it expects all state-run banks to sign up for BHIM by end of this month. NPCI believes that a large chunk of India’s population is still subscribed to a PSB (Public Sector Bank) and bringing this banks on board will further help the BHIM app to push its services to people all across the country.

If you are not aware, BHIM also added Aadhaar-based payments option to its ecosystem. To do so, open up the app > navigate to ‘Send’ option > tap the three dot menu > choose AADHAAR PAY as a payment option. After this, enter the 12-digit Aadhaar number, fill in the amount you want to send and hit Send.

While government officials are going gaga over the success of BHIM app, it still hasn’t managed to dig and remove many of the issues. Stating some of the issues, users who have a Maestro debit cards without expiry dates are not able to generate PIN. Many experts believe that the app is not able to handle certain server-side issues, which might have caused the problem.