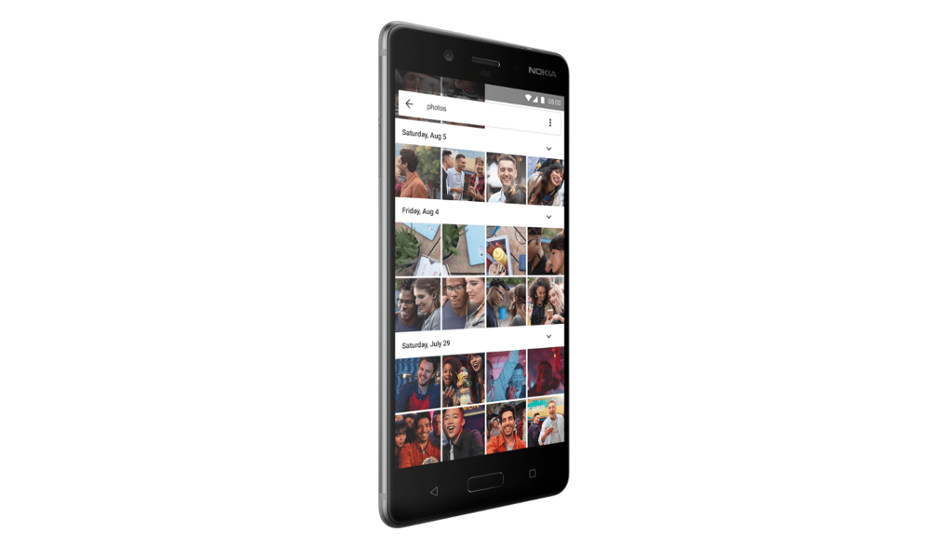 Till now the application is downloaded 1 million times and it has 4.2 ratings.

A fake WhatsApp application has been spotted on the Google Play Store as “Update WhatsApp Messenger” by the developer name of “WhatsApp Inc.”

Till now the application is downloaded 1 million times with 4.2 rating, however, the original WhatsApp has 1 billion. Other than this, there are other versions are available on the Google Play Store with thousands of downloads.

The fake Whatsapp was first highlighted by the WABetainfo on their Twitter handle via a user @MujtabaMHaq. In the post, a screenshot was uploaded showing the WhatsApp Bussiness application, which is currently at the testing stage and not yet been released.

Meanwhile, the companyis going to addUPI-based payment system also known as WhatsApp Pay. This feature is also in the final stage of testing and will release by the end of December this year. It will allow users to initiate direct bank to bank UPI transfers from the chat app itself, as spotted in theapplicationbeta version 2.17.295.