Better graphics are coming to smartphones, thanks to Samsung and AMD 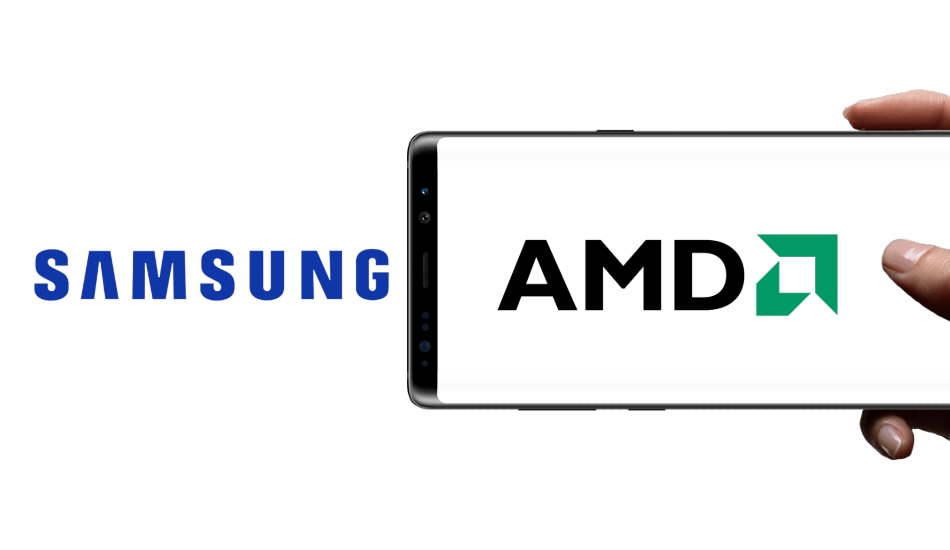 Samsung will now have access to AMD’s graphics architectures to build it onto its own ARM-based Exynos chipsets. This will be the first time in a decade that AMD is getting into the mobile business, as sold its Imageon graphics division to Qualcomm in 2009 who later renamed the brand to Adreno.

In what was a surprising move, Samsung and AMD have announced that they’ve struck a partnership in a multi-year deal that will see the South Korean company license AMD’s Radeon intellectual property. What this essentially means is Samsung will now have access to AMD’s graphics architectures to build it onto its own ARM-based Exynos chipsets.

While Samsung employs Qualcomm chipsets in smartphones sold in the US, it is its own Exynos chips which are present on most of its phones globally. With the latest partnership, we can expect Samsung’s Exynos division to focus more on graphics.

Samsung currently relies on ARM’s Mali GPUs which are also utilised by MediaTek and HiSilcion chipset, thus leaving nothing to differentiate between Exynos and other chips in the market. We can expect the latest partnership to give Qualcomm Adreno a run for its money.

Another interesting thing to note is that this is the first time in a decade that AMD is getting into the mobile business. The American semiconductor company sold its Imageon graphics division to Qualcomm in 2009 who later renamed the brand to Adreno, which is a subtle rearranging of letter of AMD’s Radeon branding.

It remains to be seen what this latest development will mean to Samsung’s relationship with ARM whom it partnered with last year to get to the 3GHz clock speed landmark. Speaking about ARM, the Cambridge-based chip designer recently announced the Cortex-A77 CPU, the Mali-G77 GPU alongside an improved machine learning processor for the next generation of premium phones.

Commenting on the partnership, AMD President and CEO, Lisa Su said “Adoption of our Radeon graphics technologies across the PC, game console, cloud and HPC markets has grown significantly and we are thrilled to now partner with industry leader Samsung to accelerate graphics innovation in the mobile market. This strategic partnership will extend the reach of our high-performance Radeon graphics into the mobile market, significantly expanding the Radeon user base and development ecosystem”.

Samsung Electronics S.LSI Business President, Inyup Kang said “As we prepare for disruptive changes in technology and discover new opportunities, our partnership with AMD will allow us to bring groundbreaking graphics products and solutions to market for tomorrow’s mobile applications. We look forward to working with AMD to accelerate innovations in mobile graphics technologies that will help take future mobile computing to the next level”.