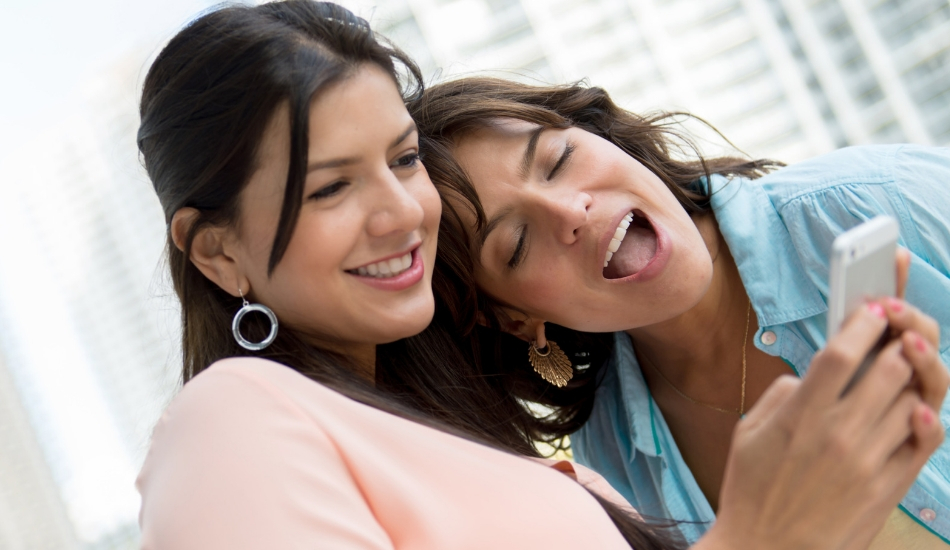 Google is purging its Play Store formalicious apps, but these scammy programs again find their way to the store. Recently, Google removed 29 such apps, a few of which had already been downloaded millions of times.

These programs are capable of obtaining advertisement configuration servers detailsfor carrying out attacks. Interestingly, alotofdownload accounts came from Asia, especially in India,signallingthe demographics of the region susceptible to these attacks.

Based on a Trend Micro report, many Google Play Beauty Camera programs send the users pornographic content and redirects them into phishingwebsitesto accumulate their pictures.

These maliciousapps make it hard for the user to delete them because they make a shortcut to the programs after beingdownloadedbut hide its icon from the application list. The camera programs use packers that prevents them from being analysed.

Many of these malicious apps take great pains to look as legitimate as possible. Users should always investigate the legitimacy of an app. One useful method of doing this is by checking reviews from other users. If the reviews mention any suspicious behaviour, then it might be a good idea to refrain from downloading the app.