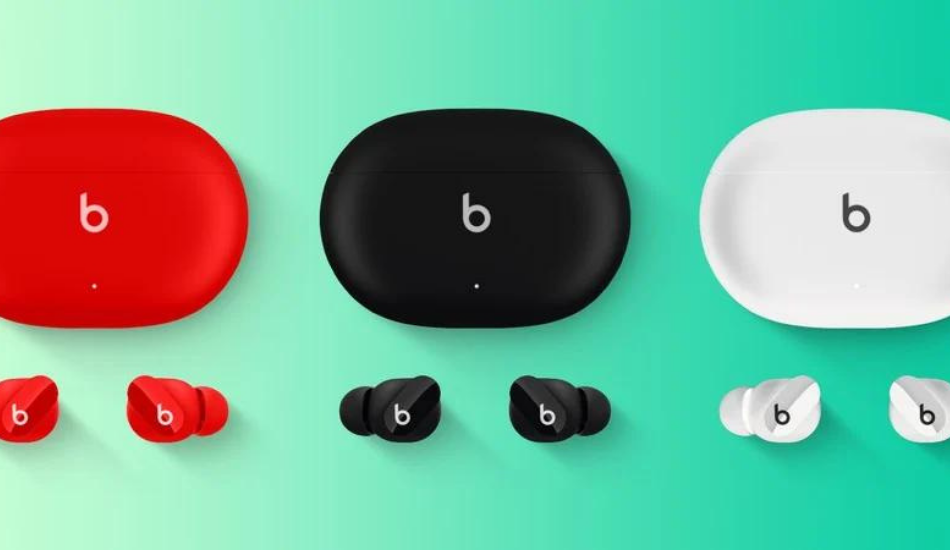 Apple may release a new set of TWS earbuds through Beats which it essentially owns. These new TWS earbuds could be called Beats Studio Buds

Apple seems to be working on a new set of TWS earbuds that won’t be AirPods, but will be from Beats Audio (which Apple owns). These TWS earbuds could be called Beats Studio Buds and the evidence of which has been found in the latest iOS version. 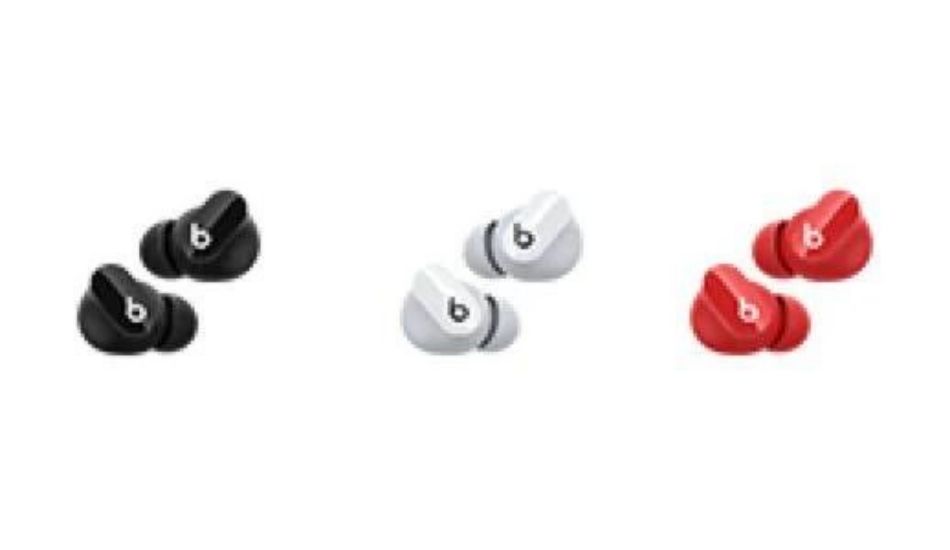 These earbuds look different from Powerbeats Pro and have a regular looking design that we have witnessed a lot of times in the past from various companies. The earbuds will sit in an oval-shaped charging case and should be offered in three colours including Black, White and Red.

As per 9to5Mac, the Beats Studio Buds will also feature an Apple chip to offer instant pairing and the “Hey, Siri” voice command feature. As Apple has recently announced that it will be bringing Lossless audio streaming to Apple Music by June, it is highly likely that it may also release the Beats Studio Buds along.

The report also mentions that the earbuds will feature Noise Cancellation which has been a part of Apple’s Audio products for quite a while now.