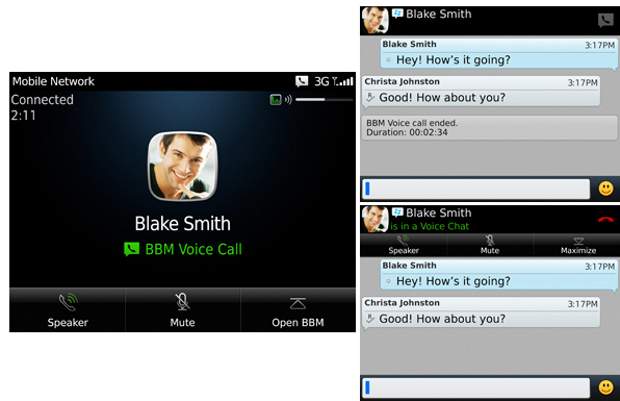 BBM Voice is the voice-enabled chat messenger, which essentially allows a user to talk or send voice messages to any of his or her BBM contacts over WiFi.

The users of BlackBerry smartphones with Blackberry OS 5 and above will now be able to use BBM Voice for free. BBM Voice is the voice-enabled chat messenger, which essentially allows a user to talk or send voice messages to any of his or her BBM contacts over WiFi. 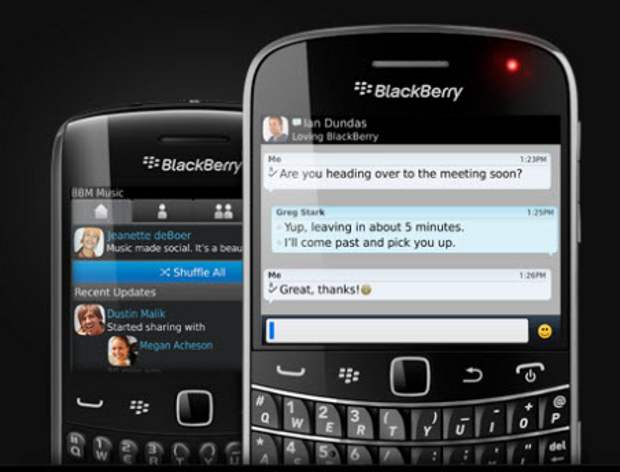 BBM Voice currently will only work over a WiFi network and doesn’t support mobile data connections. If you have a BlackBerry device with OS 5.0 and above, you can upgrade your BBM to version 7.0.1.23 from the App World to use the Voice feature.