BBM may come to Windows Phone 8 too, hints BlackBerry

Blackberry is still probing the issue with BBM for Android and iOS and paralleling we are working on to address all the identified bottleneck.

"BBM will not be limited to just Android or iOS. We are open to other platforms also," Gary Klassen said, adding, "We want more are more people to enjoy and experience BBM." 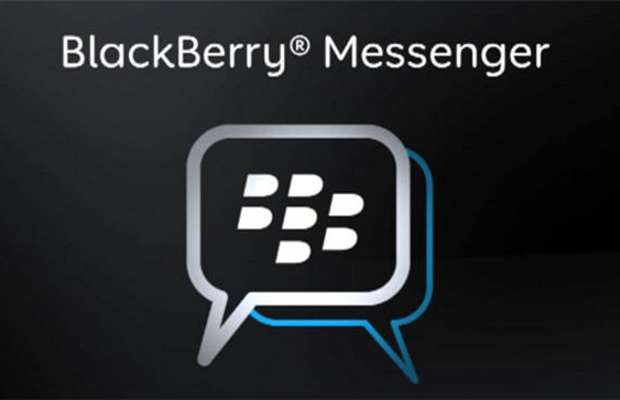 On the botched up roll out of BBM for Android and iOS, Gary said, "We are still probing the issue and we are working on to address all the identified bottleneck as we want Android and iOS users of BBM to have a good experience when it is made available.â€

The Canadian company claims that more than 1.1 million users registered to download BBM in the first 8 hours, even though the Android version wasn't yet available and around 3 million people have registered themselves on BlackBerry's website to know about when BBM will be made available.

Carl Pei's 'Nothing' partners with 'Teenage Engineering' for future products

How to auto-delete messages in Telegram?