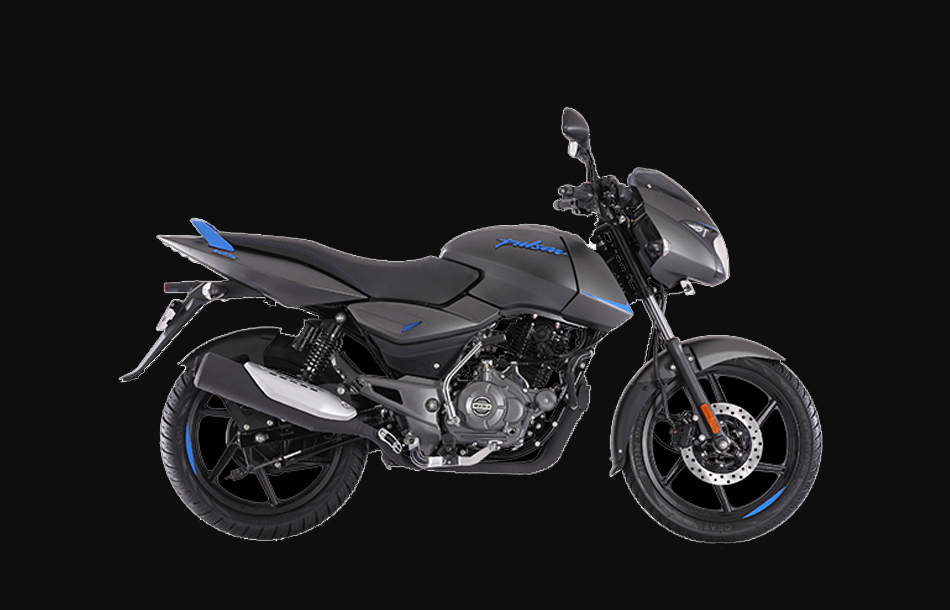 Bajaj Pulsar 125 is now getting split seat version which is gradually making its way to dealerships across the country. The Pulsar 125 will soon be available in two variants and according to multiple reports, this premium model will cost around Rs 79,000 (ex-showroom). This makes Pulsar 125 the most expensive bike in the segment, but it’s also worth noting the increased price comes because of the graphics from Pulsar 150, grab rails and engine cowl design which makes it look better than others in its segment.

Bajaj Pulsar 125 is a popular bike in its segment and the new model will most likely appeal to the youth buyers in the country. Barring the split seats, the bike retains its core engine and the power figures have also been kept unchanged. The bike packs a 124cc engine mated to a 5-speed gearbox which puts out 11.6bhp of power and 11Nm of torque. It gets a 11.5-litre fuel tank and for safety, you can choose between a disk or drum brake models, depending on the budget. Bajaj Pulsar 125 competes with Honda SP 125 and Hero Glamour in the market.

Split seats are mostly seen on bikes over the 150cc segment because they are considered to be premium. But its use serves a dual purpose. Split seats offer comfort to both rider and the pillion, with its fixed stance and position. But it also ensures that people cannot accommodate more than two people on the vehicle. This is why the straight cut seats on affordable bikes become popular for allowing tripling, which is legally not allowed and unsafe as well.

It’s high time bike makers consider offering split seat option across all its segment, especially from a safety point of view of the riders.