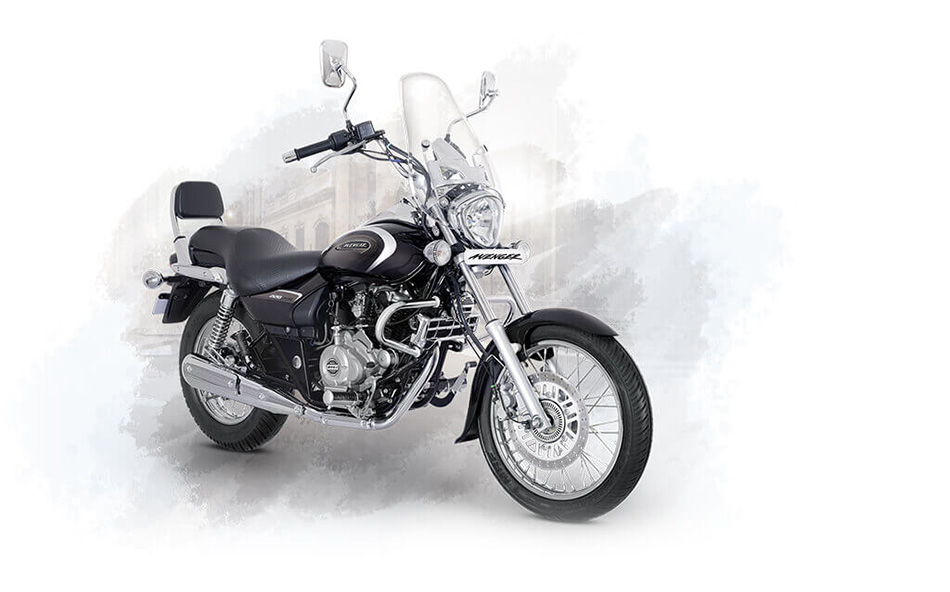 The revised prices of the cruiser bikes is likely to have been announced owing to duty charges.

Bajaj Auto is the latest company to revise the prices of its two-wheelers in the country. The brand has hiked the prices of its Avenger 160 and 220 BS6 series which had launched few months back before the BS6 norms kicked in.The bikes Avenger Street 160 and Avenger Cruise 220 prices have been increased by a meager Rs 1,216 and Rs 2,500 respectively. With this, the revised selling price of the 160 and 220cc bikes are Rs 94,893 and Rs 119,174 respectively.

Both these cruiser bikes compete with the likes of Suzuki Intruder and apart from that buyers don’t have a lot of option in the segment. The Avenger series is popular for its laidback seating stance, with tall handlebar and circular-shaped headlamps. You get the classic retro look with the bike, which has been regularly updated with new features, such as full digital instrument cluster, and secondary display on the tank, which was first seen on the Bajaj Dominar 400 bike.

In terms of power figures, the Avenger 160 packs a 160cc air-cooled and fuel-injected engine, mated to a 5-speed gearbox. This unit puts out 14.8bhp of power and 13.7Nm of torque. The bikes accessories and parts are blacked out, giving it a rugged look. You get the bike with single-channel ABS supported by front disc and rear drum brakes.

Talking about the Avenger 220, this bike packs a 220cc engine that pushes 18.7bhp of power and 17.5Nm of torque. This unit is also mated to a 5-speed gearbox. Unlike the Avenger 160, the 220 variant has been showered with chrome finishing, which makes it shine out of crowd. The chrome layers are visible on the fuel tank, and the handlebar. Disc brakes on the front, drum at the back, with ABS support for safety.

Bajaj showrooms are open after few months, but the company is offering the chance to book and buy bikes via its online platform. It has also joined hands with various banks to facilitate digital finance options.