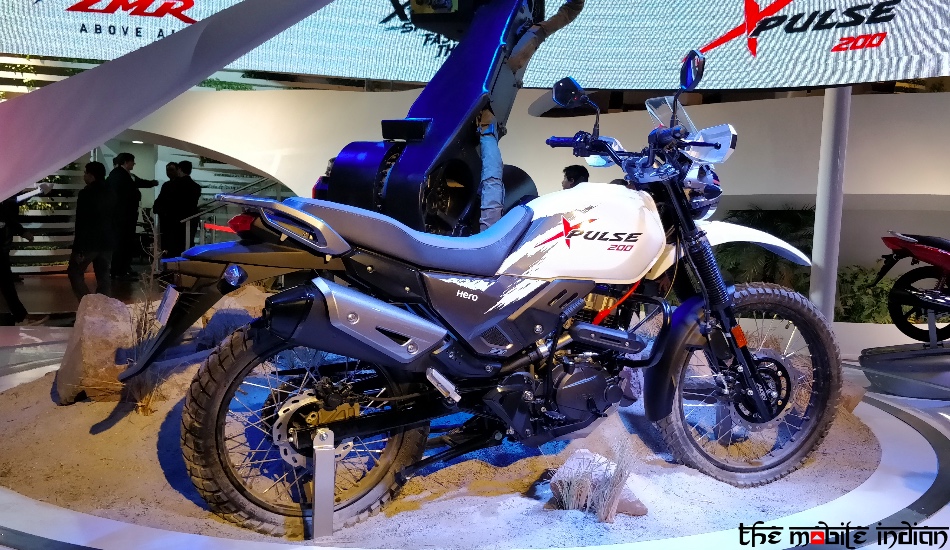 The XPulse motorcycle is expected to be priced between Rs 1 lakh to Rs 1.2 lakh

India based motorcycle manufacturer, Hero MotoCorp used the Auto Expo 2018 stage to officially launch its new XPulse 200 adventure bike and an upgrade to the existing Duet and Maestro with the i3S technology.

The XPulse motorcycle is expected to be priced between Rs 1 lakh to Rs 1.2 lakh, which make it the cheapest off-roader in the Indian market. Further, the bike will hit the roads in the late second quarter or early-third quarter of 2018.The design of the Xpulse is very similar to and inspired by its younger sibling Impulse. It is powered by a 200cc liquid cooled, single cylinder engine, which is capable of producing maximum power of 18.1 bhp at 8000 RPM with 17.1 Nm of peak torque at 6000 RPM and mated to a five-speed transmission. 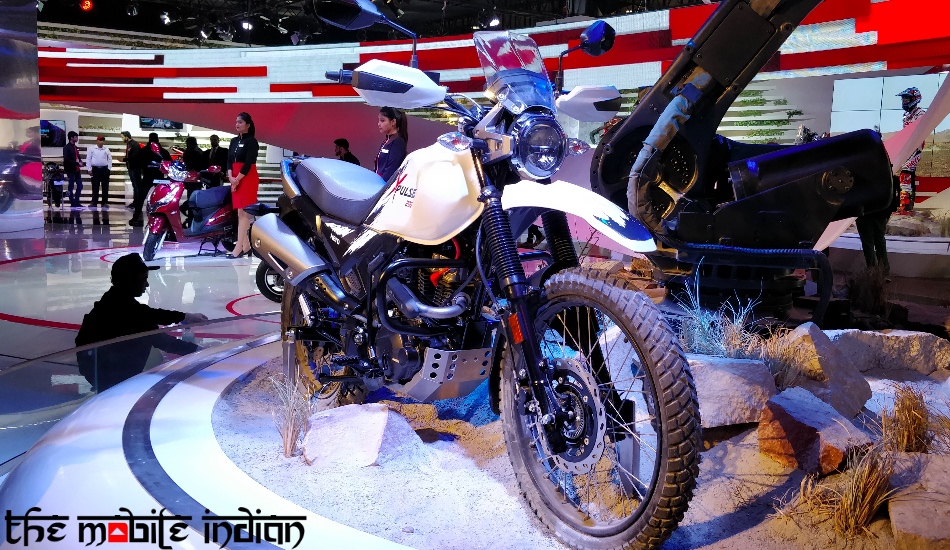 Based on the long travelling suspension setup with 190 mm telescopic forks at the front and 180mm mono shock at the rear. It runs on a 21-inch spokewheel at the front and 18-inch spoke tyre at the rear, which improves it balancing while off-roading. In terms of features, XPulse comes with an all-digital instrument console, along with the new smartphone connectivity for navigation. Further, it is equipped with the LED headlamp setup, knuckle guards on the handlebar, rack for the panniers (luggage carrier) and dual disk brakes.

Hero has also launched new upgraded models of the Duet 125 and Maestro Edge 125, equipped with the i3S engine. The 125cc displacement motor is capable of producing 8.5 bhp of maximum power with peak torque of 10 Nm. 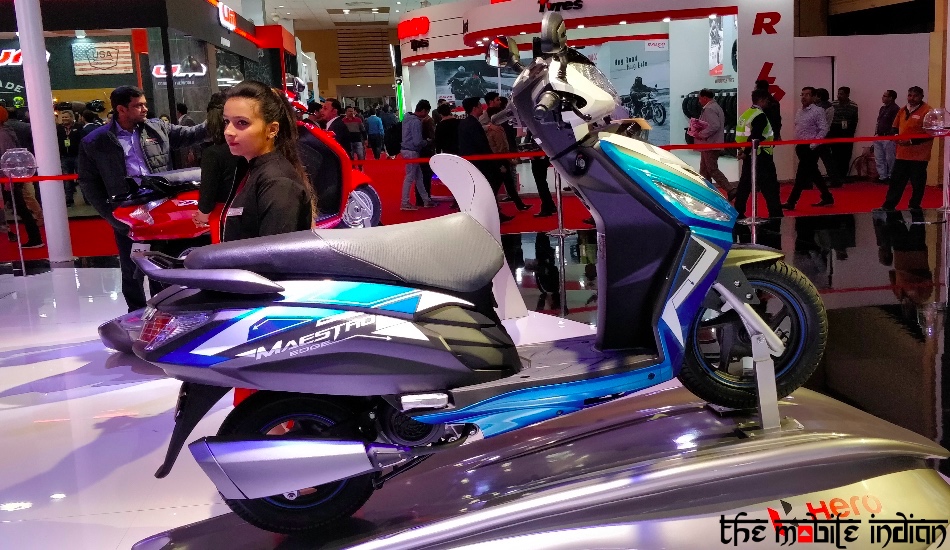 Earlierspotted in the Hero Splendor iSmart bike, the i3S technology allows the system to automatically switch off the engine and switches back on when you simply press the clutch. In other words, when you stop the bike the i3S system puts the engine into hibernate or sleep mode. As far as mileage is concerned, Duet 125 claims 59 kmpl, whileMaestro Edge 125 promises to offer 62kmpl.