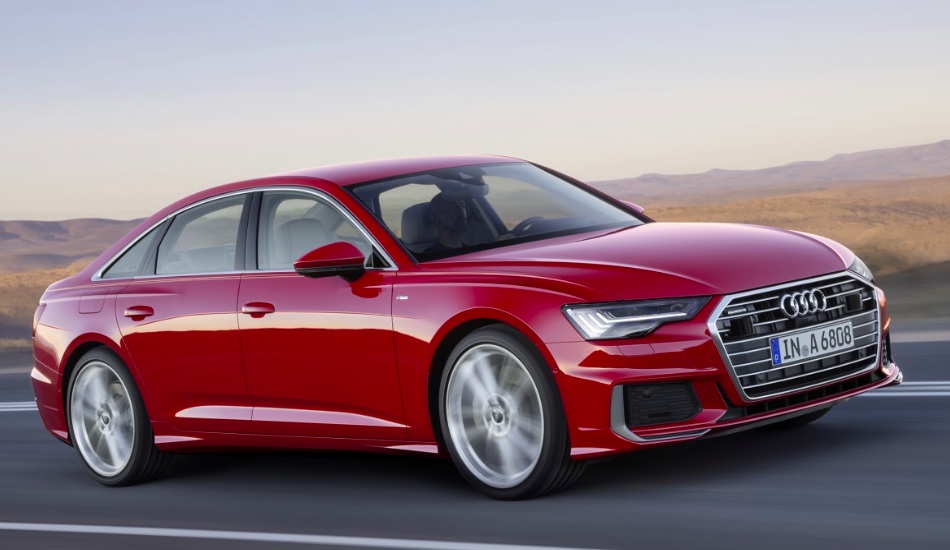 It will come with five radar sensors, five cameras for 360-degree representation of the car, 12 ultrasonic sensors and a laser scanner.

The Volkswagen owned company Audi has unveiled the pictures of its new 8th-Gen A6 sedan to the world. The 2019 model will make its first public appearance at the International Motor Show 2018, Geneva, starting March 8. At first glance, the foort to launch a new version looked like a waste of time, with not much of a difference in looks, before we look at what is under the hood. 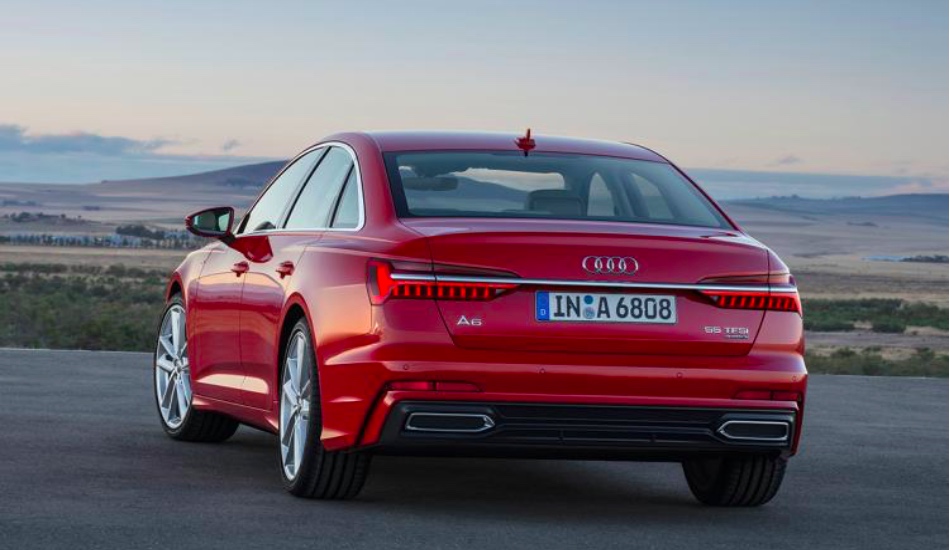 Inside the cockpit, Audi’s multimedia system with MMI operating system comes with two touch display screens. The one at the top is for entertainment purpose, while the bottom one, is for air-conditioner, climate control and convenience functions. Further, the top version of the car comes with the Bang & Olufsen Advanced Sound System.

This diesel car also gets amild-hybrid systemstandard on all trims. another add on is a start-stop system that proactively starts the engine the instant its semi-autonomous driving sensors detect the car in front moving on. Thus, its touted as the perfect adaptation for heavy stop and go traffic in urban centres.

As far as safety is concerned, under the driver assistance tech, the car is expected to get five radar sensors, five cameras for 360-degree virtual representation of the car, 12 ultrasonic sensors (non-India) and a laser scanner. Further, similar to the Tesla is it will have the autonomous functions, with lane keep assist, adaptive cruise control and parking assist.