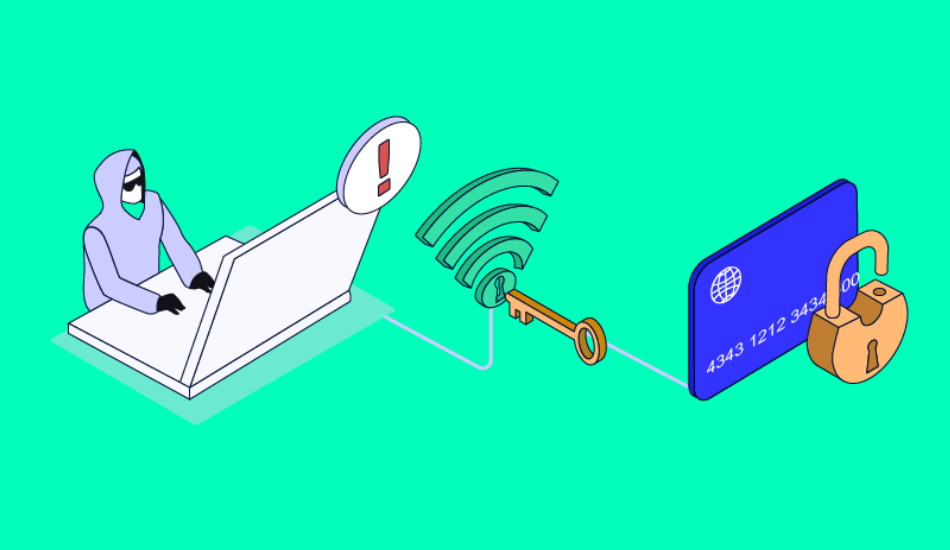 A total of 850,000 attacks were detected in the past year with the number of affected users rising to 110,000 in 2018, up from 50,000 users in 2017. As detailed by Kaspersky Lab, the growing number of attacks have been accompanied by more offers of stolen credential for sale on dark web markets.

In the last couple of months itself, there have been many instances of security breaches, the most recent of them when the Jharkhand government was found responsible for exposing Aadhaar numbers and information of its 166,000 employees. We also found out yesterday that IRCTC was prone to a bug that can let anyone cancel your booked ticket when exploited. It’s now been found that the number of users attacked by malware out to steal premium access login data to popular adult websites have more than doubled in a year.

A total of 850,000 attacks were detected in the past year with the number of affected users rising to 110,000 in 2018, up from 50,000 users in 2017. As detailed by Kaspersky Lab, the growing number of attacks have been accompanied by more offers of stolen credential for sale on dark web markets and an increase in the number of malware families launching attacks.

It was found that cybercriminals distribute malware through chains of ‘bots’ called botnets or devices infected with malware capable of downloading additional malware depending on the goals of the botnet master. These botnets and devices will what help the attackers steal the credentials to a premium account on an adult-content website.

This is down by intercepting the victims’ data traffic and redirect them to fake web pages that mirror the authentic adult site the user is attempting to visit. As the user tries to log in to this fake website with their credential, the credentials are captured and then used to log in to their premium account on the genuine site. Kaspersky says such an approach is increasingly popular among cybercriminals and usually leads to victims’ personal information being exposed and used by criminals.

The victims don’t only stand vulnerable with exposed personal information, they’re also sometimes locked out of their own premium accounts. These subscriptions are estimated to cost around $150 per year which roughly translate to Rs 10,600 a year, which in itself shocking.

The report also states that while such attacks have increased, searching for pornography online has become safer. In 2018, 650,000 users faced attacks launched from online resources – 36 percent less than in 2017 when more than a million of these attacks were detected.

How to stay protected?

If you wish to keep yourself, your personal information and your money safe, you can go through our take on Mobile Security and how to keep safe from the internet. Additionally, pay attention to a website’s authenticity and enter your credentials only when you see ‘https’ before a website’s address. Make sure you have a separate bank card and account with a limited amount of money specifically for premium account activation and extension of the subscription.