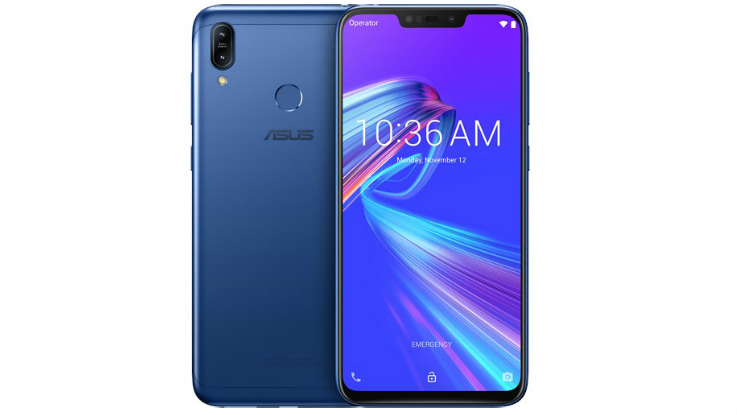 Asus Zenfone Max M2 was released back in December 2018 with Android 8.1 Oreo out-of-the-box.

Asus has rolled out the Android 10 update for its Asus Zenfone Max M2 smartphone. TheZenfone Max M2 was released back in December 2018 with Android 8.1 Oreo out-of-the-box. The update brings the latest operating system along with some key features.

To start with, the update comes with version number 17.2018.2002.29. Asus has announced the the roll out of Android 10 update for the Asus ZenFone Max M2 on its forum.

Its changelog only mentions the upgrade to Android 10, along with some photo and video improvements. The update unifies preview interface for video and photo, and adds CIF and QVGA format supported at rear camera video quality.

With this update, users can look forward to features like a system-wide dark mode, Smart Reply for all messaging apps, Focus mode, enhanced location,optimised gesture navigation and privacy controls and much more.

To recall, the Asus Zenfone Max M2 features a 6.3-inch HD+ display with a screen resolution of 1520 x 720 pixels. It is powered by a Qualcomm Snapdragon 632 processor along with Adreno 506 GPU.The phone is backed by a 4000mAh battery

The phone has a dual camera setup at the back with a 13-megapixel primary sensor and a 2-megapixel secondary sensor. Up front, the phone has an 8-megapixel selfie camera housed inside the wide notch. It has a 3GB/4GB of RAM and 32GB/64GB of internal storage, which can be further expanded up to 2TB via microSD card slot.