Asus Zenfone 9 key details leaked ahead of the launch

Asus ZenFone 9 will launch tomorrow, i.e. 28th July. It will be powered by the Qualcomm Snapdragon 8 Plus Gen 1 processor. 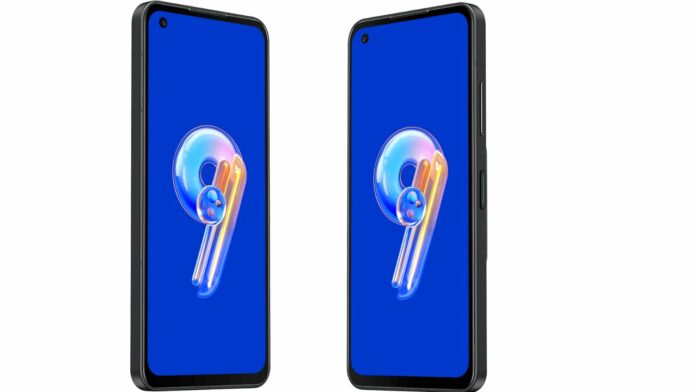 Asus ZenFone 9 is all set to launch on July 28 in the global markets. Now ahead of the launch, the Asus Zenfone 9 price, colours and variants have been leaked.

As per the details listed on the Norwegian website Elkjøp, the Asus Zenfone 9 will come in Midnight Black, Starry Blue, Sunset Red and Moonlight White colours. It is said that the 16GB RAM and 256GB storage variant will be priced at €799 which is approx 64,767.

ALSO READ: Asus Zenfone 9 in leaked press renders ahead of launch on July 28

The listing on a Norwegian site also has the specs of the upcoming Asus smartphone. The phone will sport a 5.9-inch Samsung AMOLED display with a 20:9 aspect ratio and a refresh rate of 120 Hz. Further, it is said to be powered by Qualcomm’s new Snapdragon 8+ Gen 1 SoC. On the back, there will be two cameras with a LED flash along with support for the six-axis gimbal stabiliser.

The camera unit will be headlined by a 50-megapixel Sony IMX766 primary sensor with a 12-megapixel ultra-wide camera. For security, the fingerprint sensor can be seen embedded into the power button. Besides, the key can also be used to scroll through various UI pages.

Further, the Asus Zenfone 9 will pack a 4,300mAh battery may support 30W fast charging. It could also get dual stereo speakers and a 3.5mm audio jack. The handset is shown with an IP68 rating for dust and water resistance. 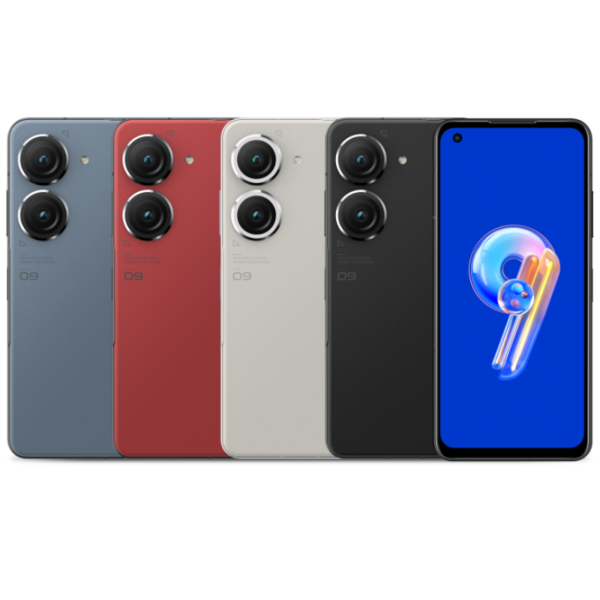