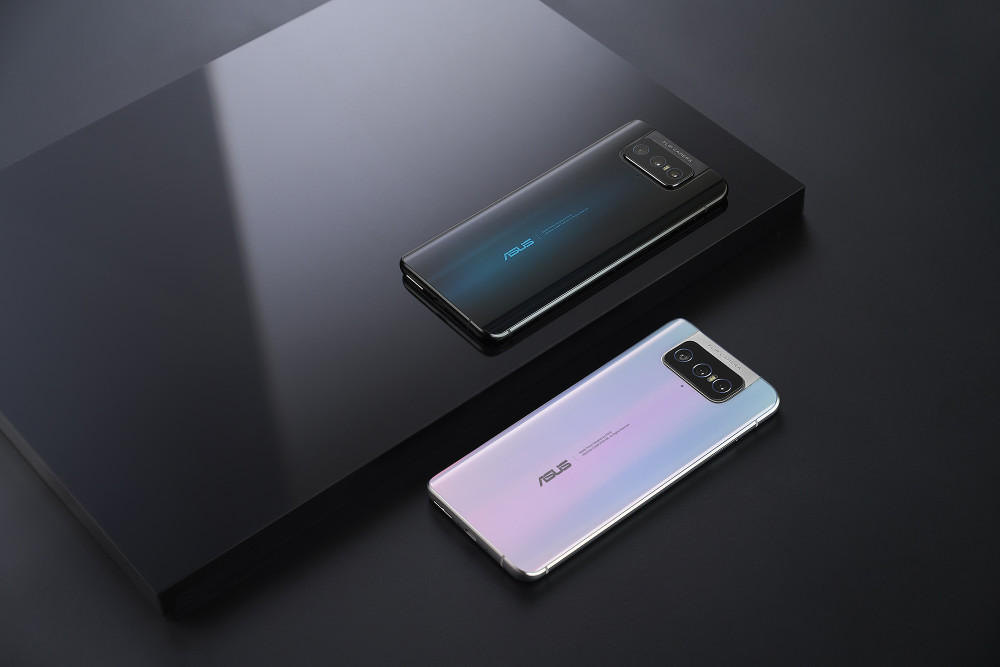 The ZenFone 8 Mini will feature a 5.92-inch FHD+ OLED screen with a 120Hz refresh rate.

Asus is currently working on its successor of ZenFone 7 series i.e. ZenFone 8 series. Recently it was reported that ZenFone 8 Series could also comprise two smartphones – Zenfone 8 and Zenfone 8 Pro. Now as per a new report, the new series will include as many as three devices.

XDA Developers reports that ZenFone 8 lineup may include a compact handset called the ASUS ZenFone 8 Mini. The website revealed that the kernel source code of the Asus ROG Phone 5 had references to three new Asus flagship smartphones with codenames “SAKE”, “PICASSO”, and “VODKA”. Out of the three, the smartphone with the codename “SAKE” is rumoured to be the Zenfone 8 Mini.

It was found through the kerel source code that the three flagship smartphones are powered by the Snapdragon 888 SoC. The ZenFone 8 Mini will feature a 5.92-inch FHD+ OLED screen with a 120Hz refresh rate. The phone is said to be equipped with a Sony IMX686 64-megapixel camera and a new Sony IM663 image sensor.

The PICASSO model is said to come with a 6.67-inch S-AMOLED FHD+ display. It will feature a triple rear camera setup with a 64-megapixel primary Sony IMX686 sensor, a 12.2-megapixel Sony IMX363 sensor, and an 8-megapixel Omnivision OV08A telephoto snapper. There will be a 24-megapixel front camera.

As per an earlier report, a smartphone with model number ZS590KS comes with a codename ‘SAKE’. This model is likely to sport a 5.9-inch FHD+ display with a 120Hz refresh rate. It could be powered by Qualcomm Snapdragon 888 SoC. The tipster also revealed that the phone will come equipped with multiple cameras comprising 64-megapixel Sony IMX686 and Sony IMX663 sensors.