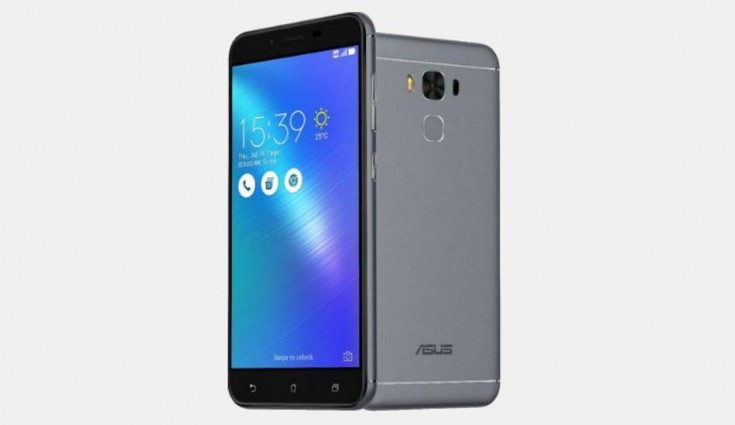 Asus ZenFone 8 phone is likely to sport a 5.9-inch FHD+ display with a 120Hz refresh rate. It could be powered by Qualcomm Snapdragon 888 SoC.

As per the tipster, a smartphone with model number ZS590KS comes with a codename ‘SAKE’. This is rumoured to be the ZenFone 8 phone, according to tipster Abhishek Yadav. This model is likely to sport a 5.9-inch FHD+ display with a 120Hz refresh rate. It could be powered by Qualcomm Snapdragon 888 SoC. The tipster also revealed that the phone will come equipped with multiple cameras comprising a 64-megapixel Sony IMX686 and Sony IMX663 sensors.

Further, the tipster says there is also another device with model number ZS673KS which is likely to be the ZenFone 8 Pro. This model is likely to feature an FHD+ display with a 144Hz refresh rate. It may be powered by the Snapdragon 888 SoC. At the rear, the phone may come with a 24-megapixel OV24B1Q sensor, a 64-megapixel Sony IMX686, OM13855, and OV8856 sensors.

In addition to this, the tipster has also mentioned about two other smartphones with a codename ‘Picasso’ and ‘Vodka’. Picasso is reportedly codenamed ZS675KW.

This phone will also feature a 24-megapixel OV24B1Q front camera. On the back, there will be a 64-megapixel Sony IM686 sensor, a Sony IMX363 sensor, and another OV08A sensor.

Asus’ ‘Vodka’ is tipped to come powered by a Snapdragon 888 chipset. Other specifications of the smartphone are yet to be revealed. As of now, it is not known whether these phones will be a part of the ZenFone 8 series or not.