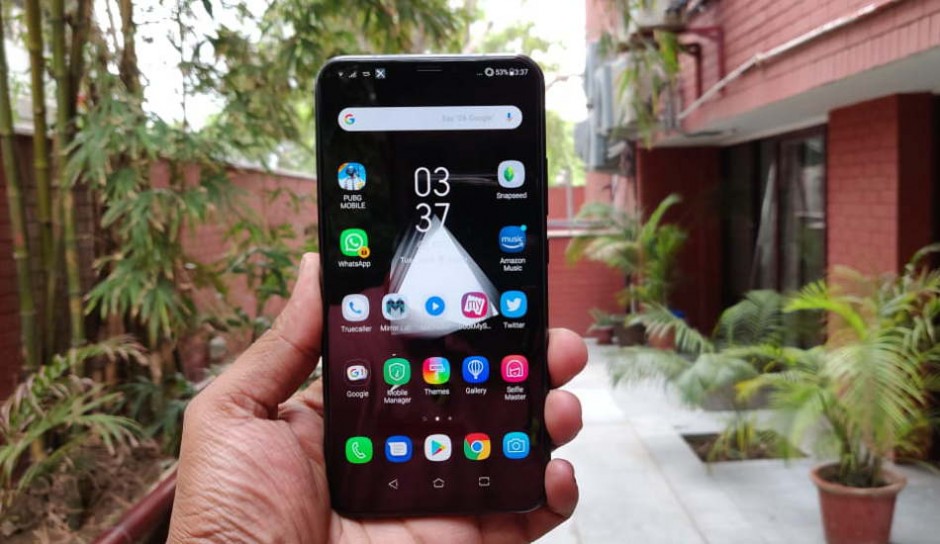 The update comes as a FOTA package which has already been uploaded to Asus’ servers and shifts the Android version to Android 9.0 Pie from Google. The update weighs in at 1.1 GB and is specifically for the Asus Zenfone 5 (ZE620KL) and can be manually installed by flashing the package through recovery.

Having confirmed Android Pie updates to its other 2018 phones last week, Asus has now started rolling out an update to the Zenfone 5 smartphone. The update will bring features from Google’s latest Android 9 Pie interface to the mid-range phone which was revealed at the Mobile World Congress event in Barcelona back in February.

The update comes as a downloadable FOTA package which has already been uploaded to Asus’ servers and shifts the Android version to Android 9.0 Pie from Google. The update weighs in at 1.1 GB and is specifically for the Asus Zenfone 5 (ZE620KL).

The FOTA update can be manually installed by downloading the package (from the Source link) and transferring the zip file to the micro SD card. Once that’s done, users will need to boot their device on to the system recovery mode. This can be achieved by turning the phone off and pressing and holding the volume down and power buttons simultaneously until a menu appears. Users will then need to tap on the “apply update from microSD” option and choose the downloaded package and press “OK”. The update procedure will take approximately thirty minutes.

To recall, the ZenFone 5 features a 6.2-inch Full HD+ display with a resolution of 2240 x 1080 pixels and 19:9 aspect ratio. The device is powered by a Qualcomm Snapdragon 636 with up to 6 GB RAM and 64GB internal storage. The device is backed up by 3300mAh battery and initially ran on Android 8.0 Oreo.