Asus Transformer gets over the air update

The update, which will bring support for HDMI and HDTV, is not available in India right now.

Asus has issued an over the air update for its Eee Pad Transformer tablet. The minor update will bring support for HDMI and HDTV, and will also upgrade preinstalled apps on the tablet. 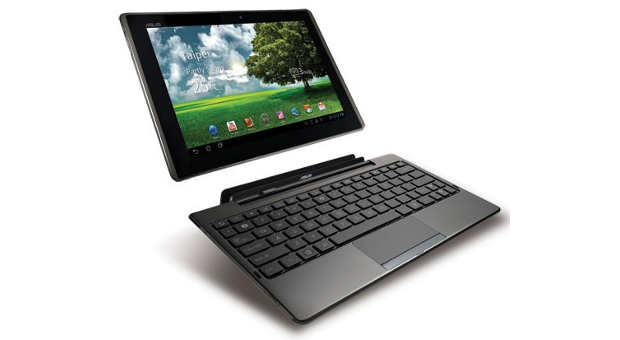 Notably, Asus is all set to release a new version of the tablet, named Transformer Tablet and with this update, the company has shown that it is committed to keep bug fixes and updates right on track for its tablets. Notably, Asus had earlier promised to release the Android 4.0 Ice Cream Sandwich for the Eee Pad Transformer.

Notably, the tablet comes with a docking station featuring a full Qwerty keyboard, a multi-touch touchpad, two USB ports, a 3.5 mm audio jack, and a built-in SD card reader. A key highlight of the docking station is its own batteries which act as a booster, enhancing the stand-by time of the whole unit from just 6 hours to 16 hours.

This update will earlier only be available in the US, the UK, Taiwan and Germany. There is no information till now about its availability in India.