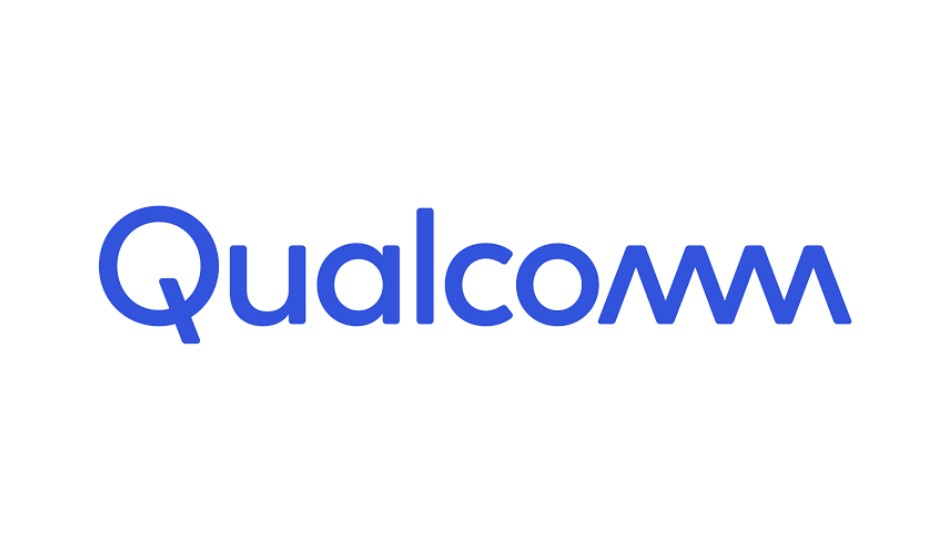 Asus and Qualcomm are reportedly working on a gaming smartphone that will launch on Qualcomm's December 1 event.

Qualcomm, the largest chip manufacturer is reportedly developing a gaming smartphone in partnership with Asus. The report comes from DigiTimes, a Taiwanese tech outlet.

The outlet also adds that the new gaming smartphone could launch as early as this year. Qualcomm has already scheduled an event for 1st December where the company is said to reveal its Snapdragon 875, the flagship chip. 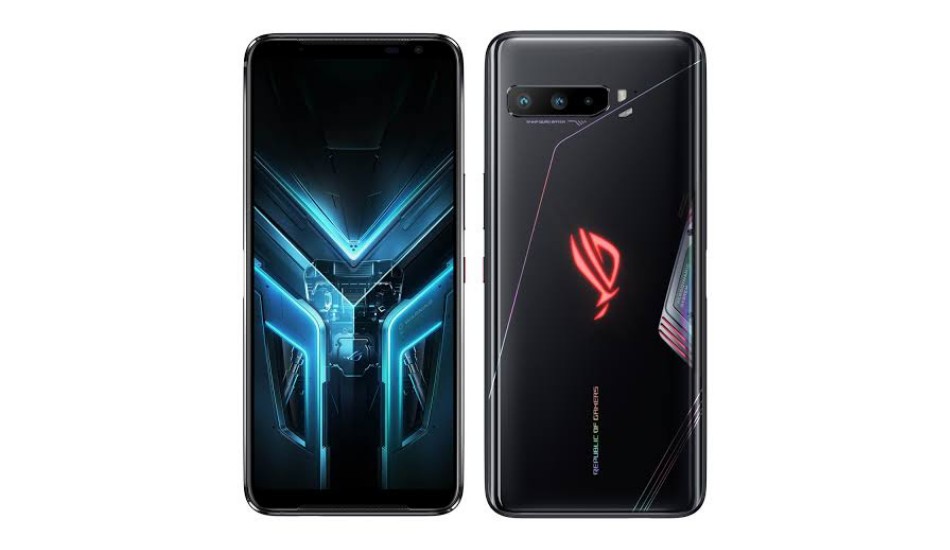 The new smartphone in partnership with Asus could be powered by the new chip. Other specifications for the device are a bit scarce but it is expected that Qualcomm will share more information regarding the same during its event scheduled in December.

The new smartphones that are powered by Qualcomm’s latest Snapdragon 875 always ship in Q1 of the following year when Qualcomm announces the chip, meaning that the new phone will start to ship beginning next year.

This joint purchasing agreement also hints that the new phone might be launched under Asus’s Republic Of Gamers (ROG) brand. The new phone would be result of the partnership between the two companies where company is already the leader in making chips and the other is one of the best brands in the industry for making a gaming phone.

All the details regarding the chip will be shared by Qualcomm at the event and it is now expected that a device launch also awaits at the same launch event.