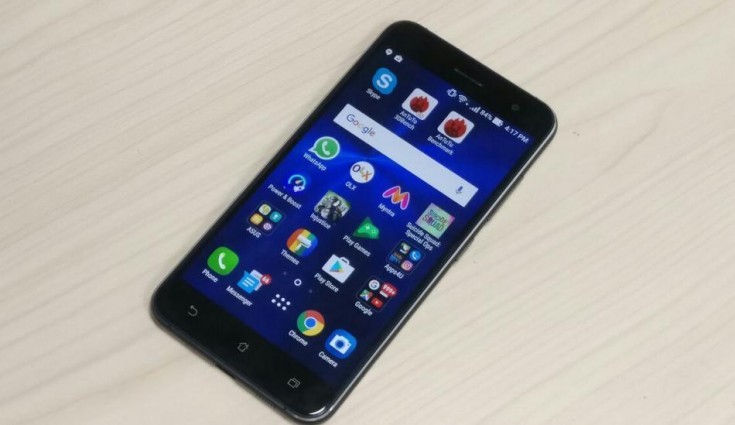 At a time when most of the manufacturers are working hard to provide the latest Android Oreo update to their latest smartphones, it seems Asus is not leaving its 2016 lineup. The company has begin rolling out the latest update for its Asus Zenfone 3 smartphone.

The update has been rolled out to both the variants: Asus ZenFone 3 (ZE552KL) and the ZenFone 3 (ZE520KL). The package is about 1.5GB in size. With this, Zenfone 3 users will now be able to enjoy all the goodness of Android Oreo.

The Oreo update comes with Swipe up to All apps gesture, which is similar to what we have seen in Oreo default app launcher. The system update offers a friendlier UI design of the Settings menu, company says. The brand has also removed some unused apps like Minimove, Photocollage and Do It Later. The latest update also brings the December security patch as well.

Post getting the Oreo update, the smartphones will have picture-in-picture mode that lets users to two tasks simultaneously. So, for example, one can minimise a YouTube video while sending a text message or writing an email. Android Oreo has other features like including Background limits, installation of apps via APK, over 60 new emojis, notification dots, Wide-gamut colour for apps, Snoozing individual notification, Adaptive icons, Keyboard navigation, WebView enhancements and much more.

To recollect, the Zenfone 3 comes in gold, black, and white colours. It has Corning Gorilla Glass coating on both front and back panels while an aluminium frame protects its internals. The Zenfone 3 has the Snapdragon 625 processor, a 16-megapixel rear camera, and an 8-megapixel front camera.