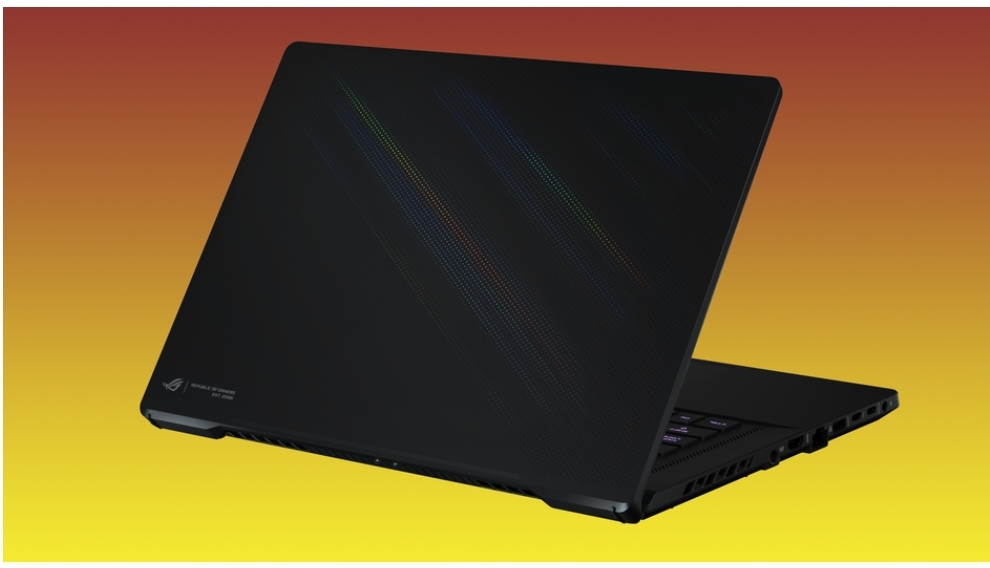 The pricing and availability of the two laptops launched haven’t been shared by Asus. The company has already announced that no new ROG laptops will launch in the Indian market in the near future, including the Zephyrus S17 and Zephyrus M16 as well. 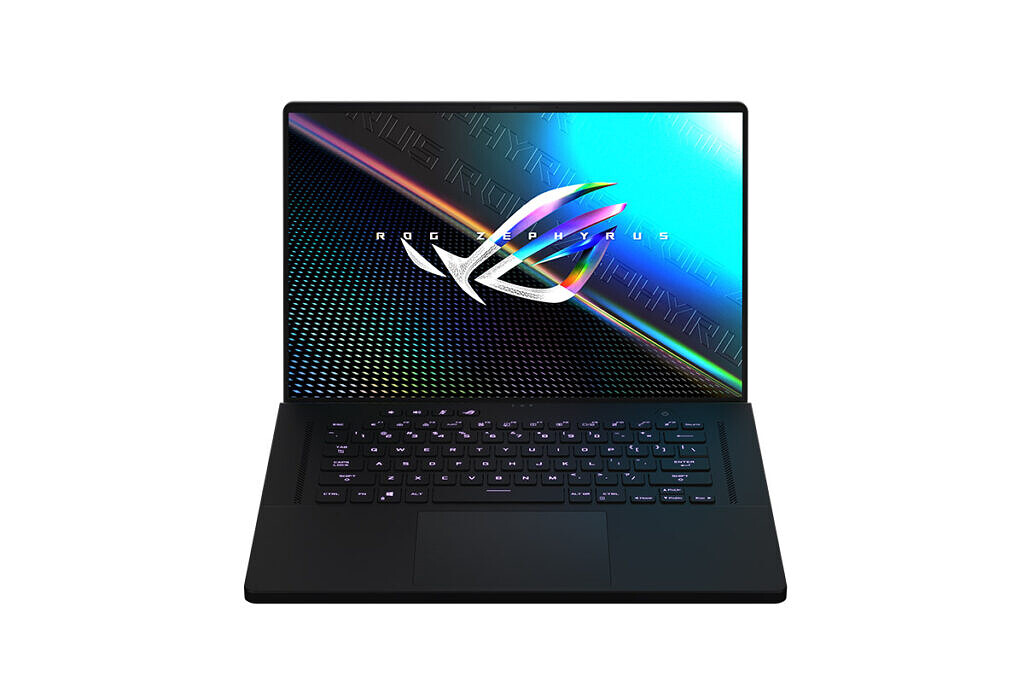 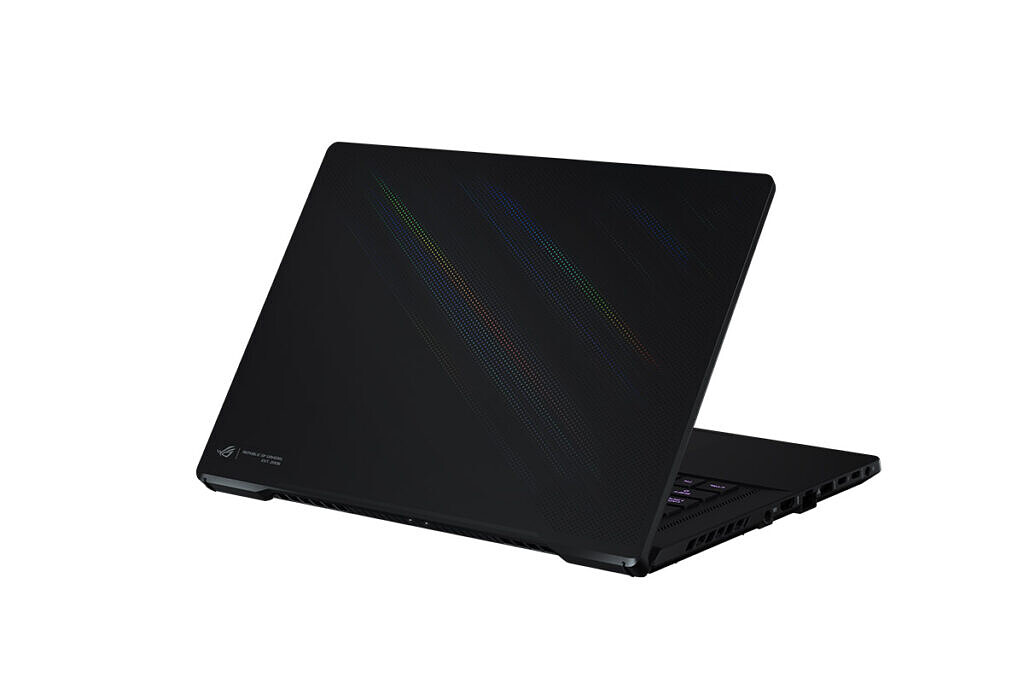 Asus ROG Zephyrus M16 packs a 90Whr battery that claims to offer up to 10 hours of video playback, with fast charging technology allowing it to charge to 50 percent in about 30 minutes. Additional features include ROG Intelligent Cooling, six-speaker system with dual force-cancelling woofers, 3D mic array with two-way AI noise cancellation, and Dolby Atmos support. The laptop is 19.9mm thin and weighs about 1.9 kg. 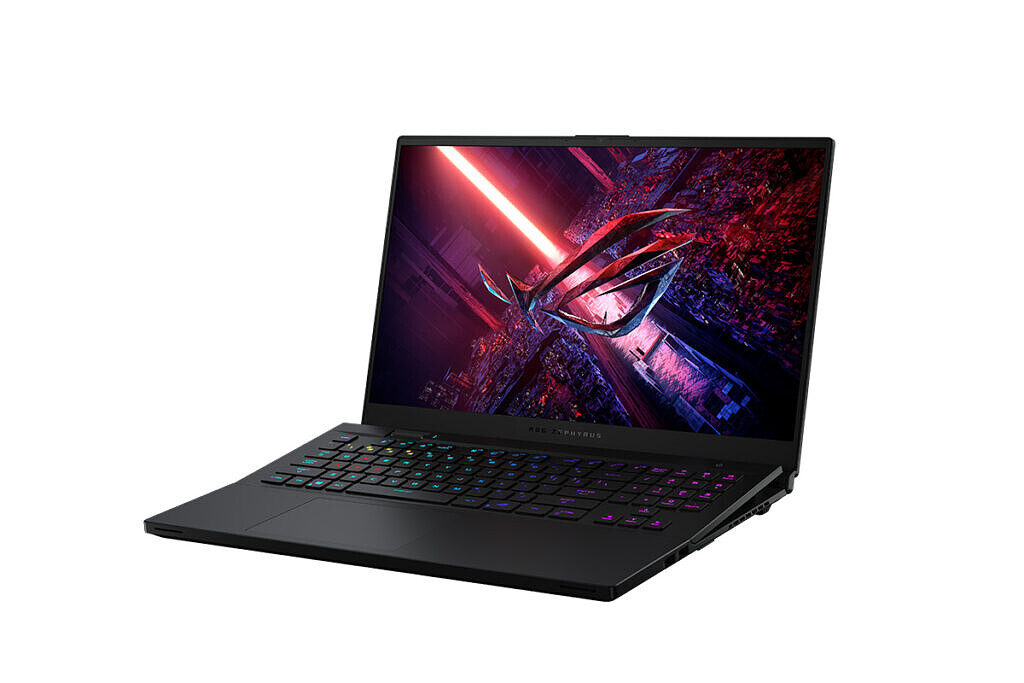 The Asus ROG Zephyrus S17 has a 17.3-inch QHD DDS panel with a choice between G-Sync-enabled 165Hz QHD screen or a 4K 120Hz display. The laptop is powered by up to the latest 11th-gen Intel Core i9-11900H CPU capable of using up to 90W of power in short bursts, paired with up to an NVIDIA GeForce RTX 3080 mobile GPU rated at 140W with Dynamic Boost.

You get up to 16GB of RAM and 2TB of SSD storage. The Zephyrus S17 features an optomechanical keyboard that lifts up five degrees, while the palm rests remain horizontal. The keyboard lifting up helps the new Arc Flow fans to quietly pull cooling air into the laptop. 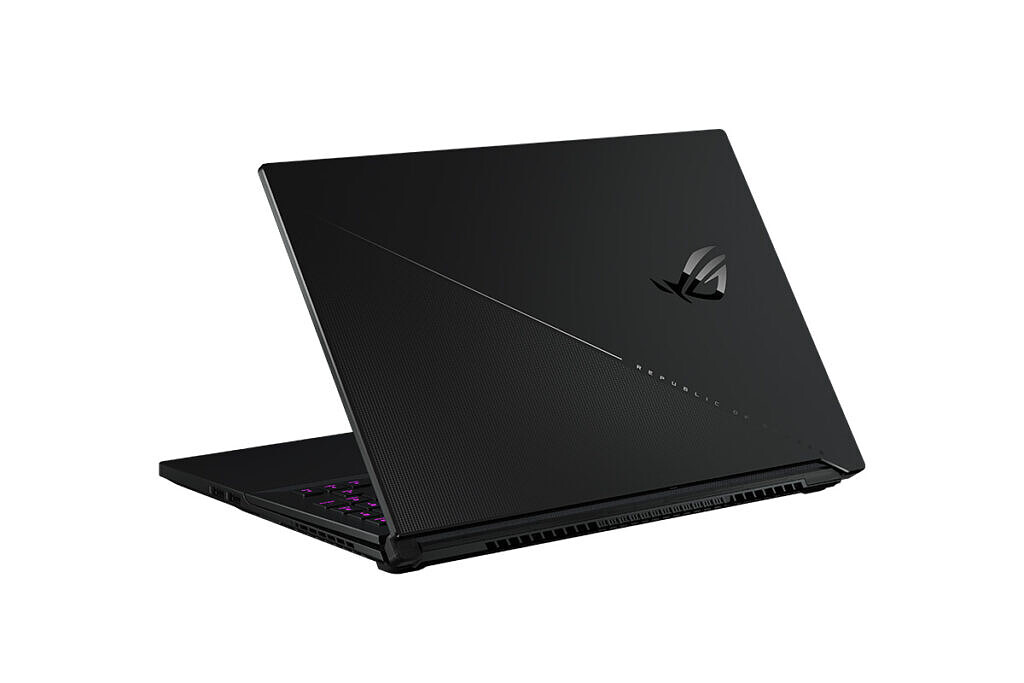