Asus has launched a new ROG-branded Zephyrus G gaming laptop in India for Rs 99,990 on Flipkart.

Asus has expanded its gaming portfolio with the launch of a new ROG-branded Zephyrus G gaming laptop in India. The Zephyrus G will come in a single configuration and a model number GA502 featuring AMD’s Ryzen 7 processor and NVIDIA GeForce GTX 1660 Ti and will be available for an asking price of Rs 99,990 on Flipkart.

The Zephyrus G is powered by an AMD Ryzen 7 3750H processor and is coupled with an NVIDIA GeForce GTX 1660 Ti graphics, 32GB RAM and 512GB storage. The gaming laptop comes with an intelligent cooling system that comprises of a self-cleaning thermal module, anti-dust tunnel fans and up to 17 percent improved airflow. 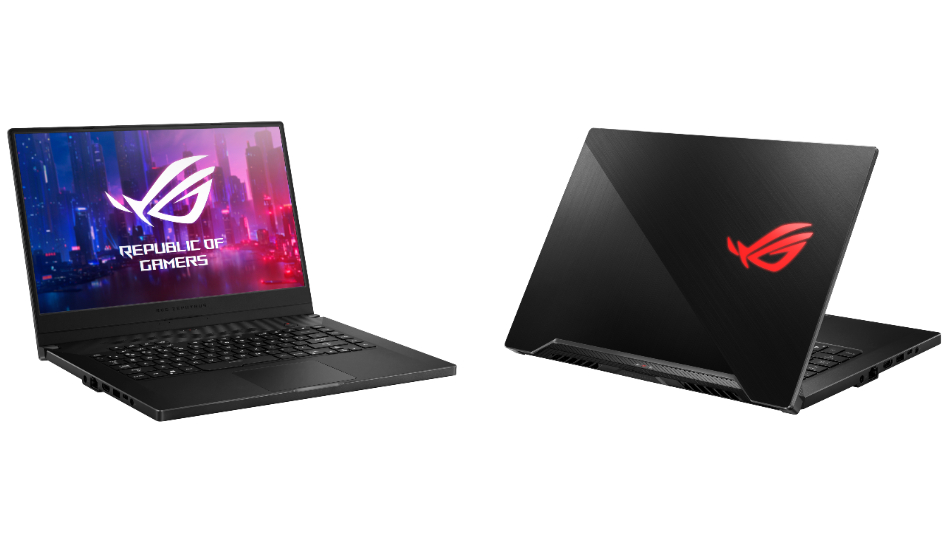 Asus has added a White-backlit chiclet keyboard with an N-key rollover and Overstroke on the Zephyrus G. The laptop comes with a 76Wh 4-cell Lithium-ion and offers dual 1-watt speakers with a smart amplifier for audio.

ASUS ROG Zephyrus G gaming laptop will be available for Rs 99,990 on Flipkart.