Asus ROG Phone 6 series has gone on sale but 4 months after launch, is it worth considering? 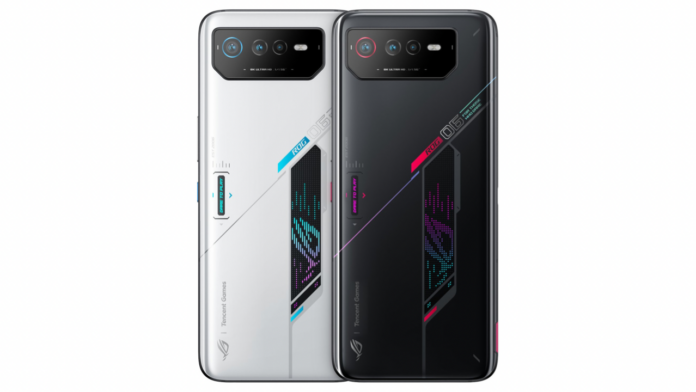 Asus unveiled the ROG Phone 6 series in India back in July of this year, and since then, the company went silent regarding its sale and availability. However, Asus has announced that starting today, the ROG Phone 6 series will be available for purchase from Asus eShop and Vijay Sales. But is it worth its price even today, almost 4 months after launch, or has the ship sailed? Let’s take a look.

What if you are a regular user?

Before we proceed, you can check out this link for the detailed specifications of the Asus ROG Phone 6 so you can get a better understanding of the comparisons ahead. Now, the base model of the ROG Phone 6 costs Rs 71,999 and has all the bells and whistles one would be looking for. However, for most users, this would be overkill. This is because not a lot of consumers are power users or gamers and just want their phone for scrolling through social media, making calls, chatting, etc.

If you are that type of consumer, we think you can get a much better value for a much lesser price. The ROG Phone 6 was one of the first devices to come with Snapdragon 8+ Gen 1, but so was iQOO 9T. Priced at Rs 49,999, the iQOO 9T provides exceptional value for its price tag.

The iQOO 9T has the same amount of power under the hood as ROG Phone 6, thanks to Snapdragon 8+ Gen 1. Furthermore, it costs Rs 22,000 less than Asus’ gaming phone. Apart from that, when we reviewed the iQOO 9T, we loved how the device blazed through any tasks we threw at it. Sure, you are getting a lower amount of RAM & storage with iQOO 9T’s base model, but these should suffice the needs of a regular user any day.

In addition, iQOO 9T has faster charging as well. If you are not willing to shell out even that much, the smartphones, including Redmi K50i, OnePlus Nord 2T, Moto Edge 30 are also worth looking at.

What if you are a power user?

The Asus ROG Phone 6 is all about power, and it should ideally satisfy the needs of a power user. Sure it does. But again, the point here is the unreasonably high pricing of the smartphone. What do power users look for in a smartphone? They want the latest Android version ASAP, they want their device to be as powerful as possible with no lags, they mostly use every feature available to them, they have extensive use of cameras, they want high productivity and so on.

With such needs in mind, we think that a Galaxy S22 Plus, which is selling for Rs 69,999, is worth looking at. Samsung Galaxy devices, of late, have been one of the first to get timely major Android updates. Moreover, Samsung promises four years of OS updates, out of which there are still three years of OS updates left. On the other hand, Asus’ past record hasn’t been pleasant in terms of timely updates.

Further, what also matters to a power user is the overall experience, and One UI is one of the most refined software skins out there, which is not only smooth but is also filled up to the brim with features. Don’t get us wrong, Asus’ close-to-stock-android UI is also feature-rich, but it still lacks the system-wide customisation possible with Samsung’s Good Lock modules. Yes, the Galaxy S22 Plus has a generation-old chip, but it is still capable of handling whatever you throw at it, as per what we saw in our review. In our opinion, the Galaxy S22 Plus would provide a much better experience to a power user than ROG Phone 6.

What if you are a gamer?

The number of gamers in our country is increasing by the day, thanks to the shift in mindset and the ease of earning money from the comfort of your homes by just streaming mobile games and what not. Gamers usually require the latest and most powerful hardware as they have to perform multiple tasks simultaneously which are also stressful on the CPU and GPU.

ROG Phone 6 is that phone that a gamer wants. Furthermore, with ROG series phones, Asus is competing in a space where there aren’t many other alternatives available, at least in India. As we mentioned above, some devices are equally powerful and priced cheaper, but they aren’t suitable for a gamer.

This is because Asus has focused on features tailor-made for gamers, such as physical gaming triggers on the side and the back, CPU & GPU tweaking, two USB-C ports for the convenience of charging while holding the device horizontally, bypass charging and only providing power to CPU while plugged in and a lot more. These gaming-centric features are helpful for those who do a lot of gaming on their smartphones. With that in mind, you may consider buying the ROG Phone 6 if you are a hardcore gamer. 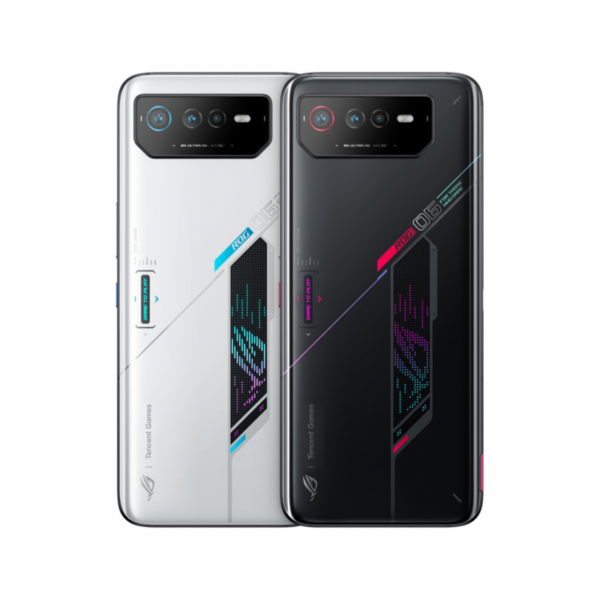