Asus in August this year announced this tablet for the Indian market at Rs 11,999.

Asus has re-launched the ZenPad C 7.0, which comes equipped with the MediaTek MT8382V/W Quad-core processor, at Rs 7,999. Earlier in August this year, Asus had announced this tablet for the Indian market at Rs 11,999. This Mediatek based ZenPad will be available exclusively on Snapdeal from today in two variants – Obsidian Black and Pearl White.

Another variant of ZenPad C 7.0 with Intel processor is available for Rs 8,999 from Snapdeal. The basic difference between the new ZenPad C 7.0 (which has the model name Z170MG) and the older ZenPad C 7.0 (Z170CG) is that the former comes with the MediaTek MT8382V/W Quad-core processor while the later has the Intel Atom x3-C3230 CPU. 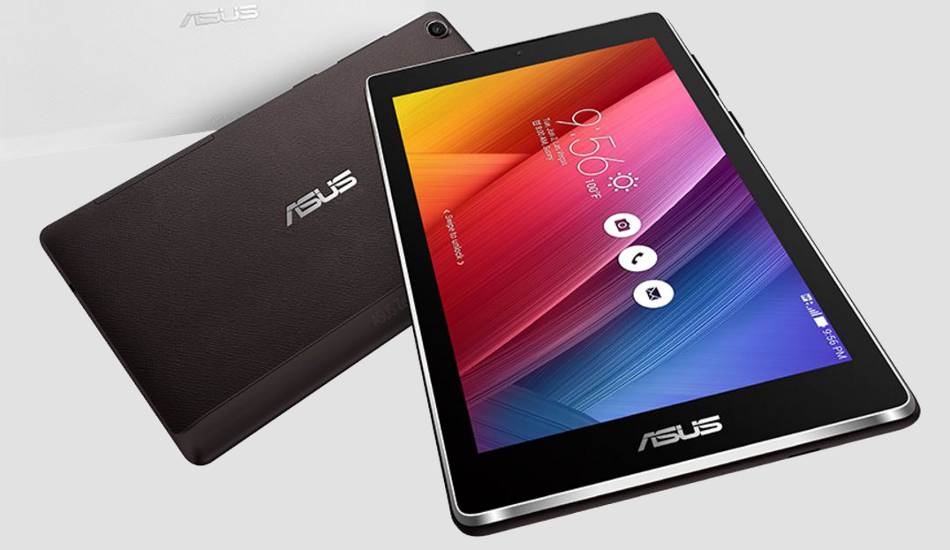 Other than that there is no difference between the tablets. Like the Z170CG, the ZenPad C 7.0 (Z170MG) offers a 7 inch touchscreen with 1024×600 pixels resolution, 1 GB RAM, 8GB built in storage, 64GB micro SD card support, 5 MP main camera with PixelMaster technology, Android Lollipop OS with ASUS ZenUI 2.0 and 3450 mAh battery.