Pictures of a new 10 inch tablet are now doing the rounds on the web which, according to a website, is that of Asus’s new tablet – the MeMO Pad 10. As per the reports, Asus will introduce the 10-inch tablet at the Mobile World Congress 2013 in Barcelona, Spain. The new 10-inch display bearing MeMO Pad 10 tablet will be powered by NVIDIA Tegra 3 mobile processor and will run Android 4.1 Jelly Bean out of the box. There are no details on the pricing and the availability of this tablet. 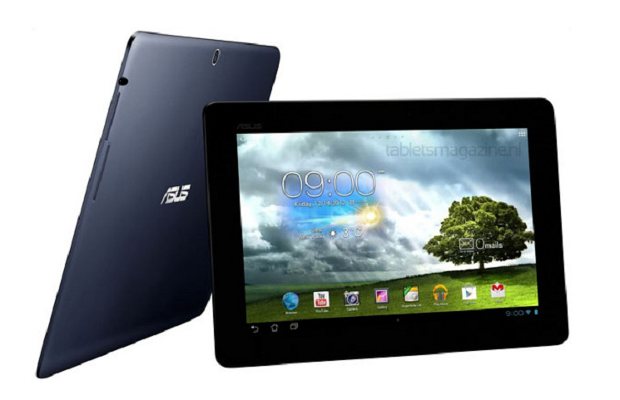 The Asus MeMO Pad 10 tablet features 10.1-inch touchscreen display and supports 1280×800 pixel resolution natively. It will feature one camera at the back for imaging and one camera in the front for portrait shots and video chat. 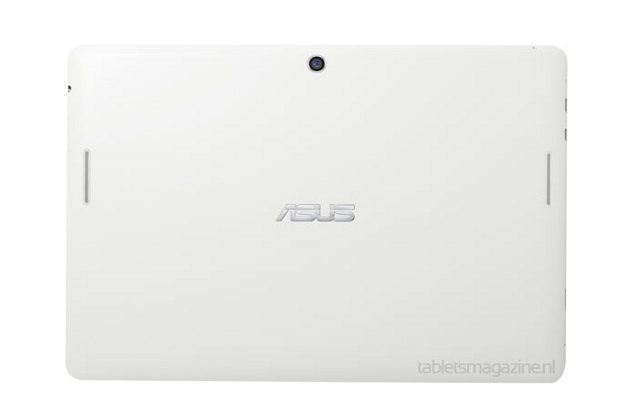 Asus will use NVIDIA Tegra 3 mobile processor in the MeMO Pad 10 tablet and will pack Android 4.1 Jelly Bean update on it. Asus is expected to announce the 7-inch display bearing MeMO Pad 7 along with the MeMO Pad 10 at the MWC 2013 convention. Price of both products is yet to be announced and we expected both products to be available by middle of this year or later.