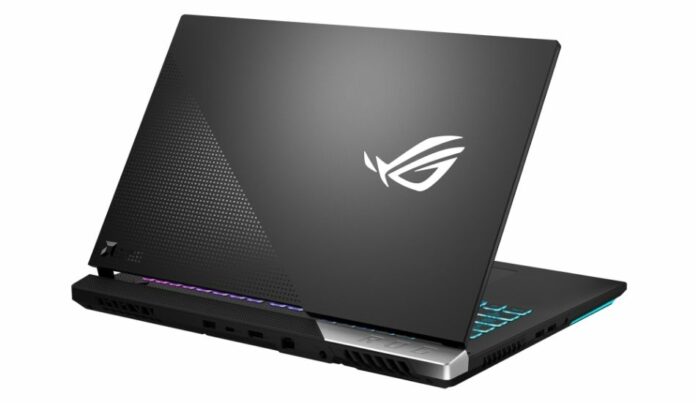 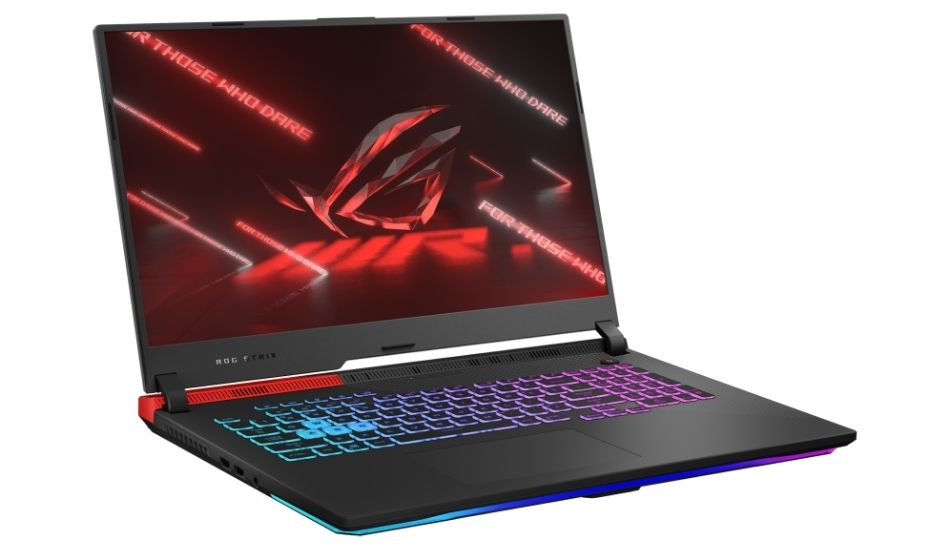 The newest gaming laptops from Asus sport 15.6-inch (G15) and 17.3-inch (G17) displays with up to 300Hz refresh rate, 3ms response time, DCI-P3 100% and support for FreeSync technology. Both the laptops draw power from the latest 3.3Ghz AMD Ryzen 9 5900HX Processor with graphics being handled by AMD’s latest Radeon RX 6800M GPU with 12GB of GDDR6 VRAM. This is paired with up to 32GB of RAM and 1TB of storage. 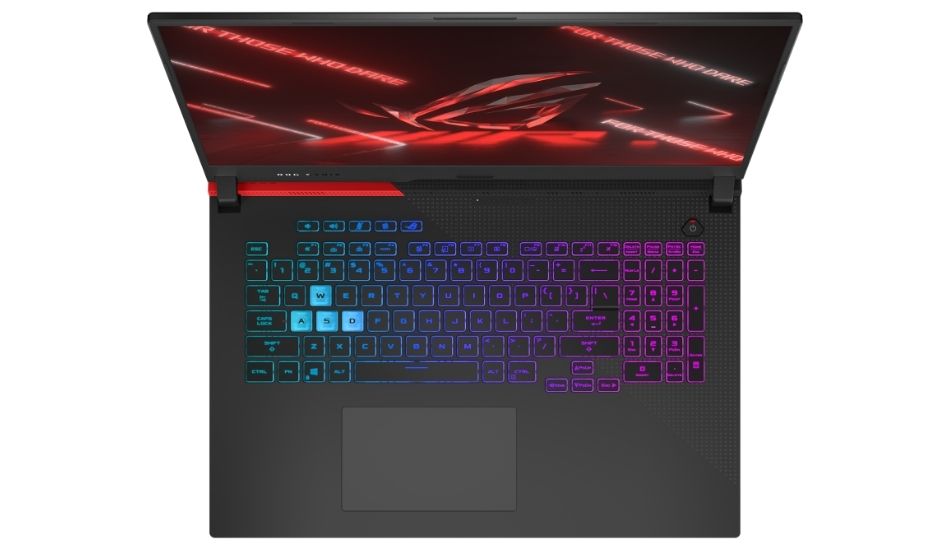 Additionally, the laptops can be fast charged to up to 50 percent charge in just 30 minutes as per Asus’ claims. Both the laptops also have dual 4W speaker system each of which comes with Smart Amp Technology, AI mic noise-cancelling and inbuilt array microphone.