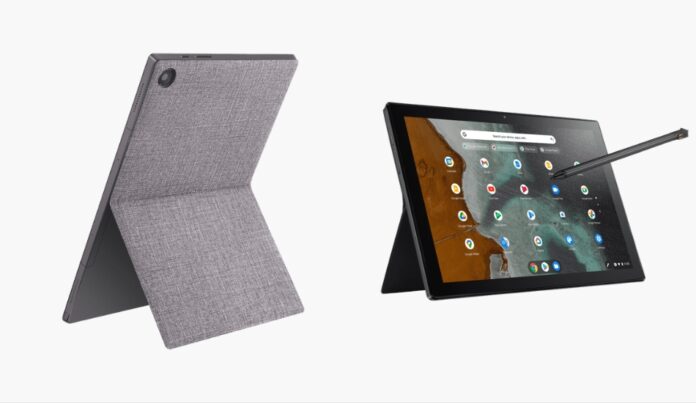 Asus launched the Chromebook Detachable CM3 that runs on ChromeOS and gets a detachable keyboard/cover as well.

Asus has launched the Chromebook detachable CM3 and is supposedly the competitor to Lenovo’s Chromebook Duet. The Detachable CM3 by Asus runs on ChromeOS and is powered by a MediaTek processor. 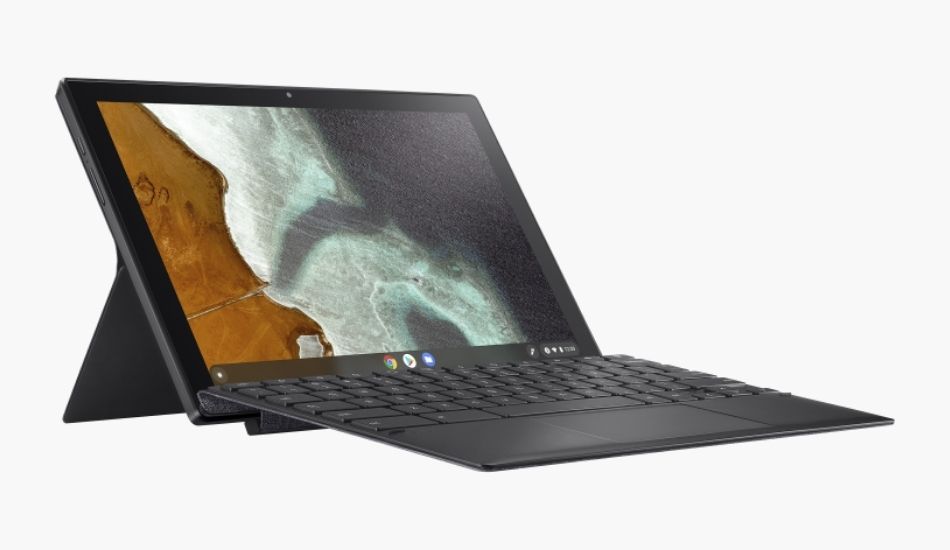 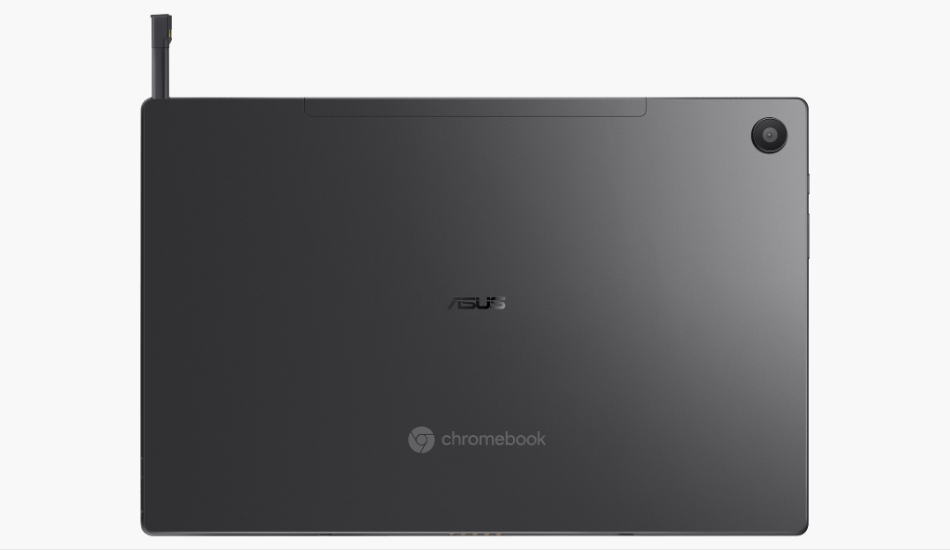 Connectivity options include a 3.5mm audio jack and a USB 2.0 Type-C port. The chromebook gets an 8-megapixel camera on the back and a 2-megapixel camera at the front for selfies. There’s a detachable keyboard available for the chromebook which doubles up as a cover as well and connects with the Chromebook through POGO Pins. There’s also a housing for a stylus inside the Chromebook itself.