Asus is finally gearing up to launch the phone in the country. 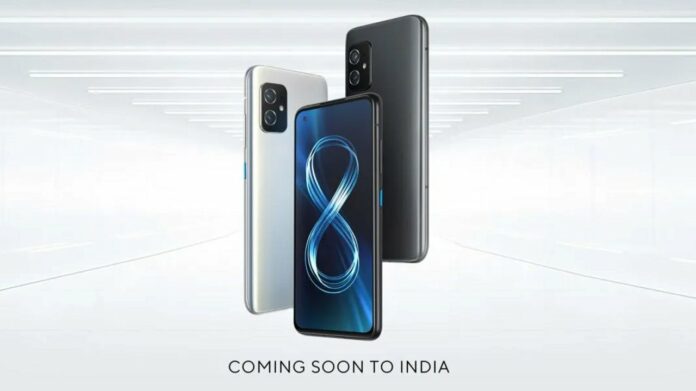 Asus introduced the Zenfone 8 series, including the Asus Zenfone 8 and Zenfone 8 Flip, globally in May this year. Asus will launch Asus Zenfone 8 as Asus 8Z in India. Now the company is finally gearing up to launch the phone in the country.

Asus India business head Dinesh Sharma on his Twitter handle, has revealed that the Asus team is launching the Zenfone 8 lineup in India. They will soon announce the official launch date for the series as well. Take a quick look at its tweet:

He also shared the link of the ASUS 8Z’s microsite in the tweet. Additionally, Asus also has made the teaser page of the Zenfone 8 live on its official India website. This suggests that the launch is imminent in India. Apart from Asus 8Z, the company may also announce the 8Z Flip in India.

The series was earlier to be launched in India in May, around the same time when launched globally. But Asus postponed the launch due to the second wave of Covid 19 in India.

For the optics, the phone is equipped with a 64MP Sony IMX686 primary sensor and a 12MP Sony IMX363 secondary sensor that has an f/2.2 ultra-wide lens. In addition, for selfies and video chats, ZenFone 8 has a 12MP Sony IMX663 camera at the front.