Asus Zenfone 8 could launch in India as Asus 8Z 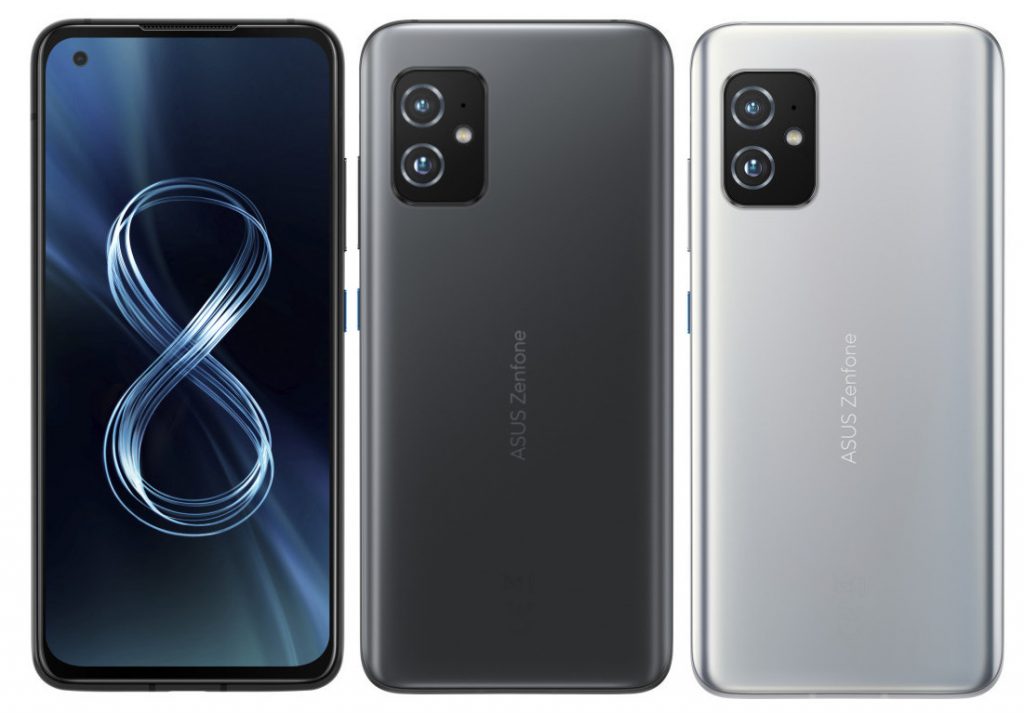 This is not the first time the Asus Zenfone series phone has dropped Zenfone naming in India.

The series was to be launched in India on May 13, but Asus postponed the launch due to the second wave of Covid 19 in India.

ZenFone 8 Indian variant with the model numbers ASUS_I006D and ZS590KS also appeared in the list of Google Play supported devices as the Asus 8Z. This was first reported by Sudhanshu Ambhore on Twitter.

This is not the first time the Asus Zenfone series phone has dropped Zenfone naming in India. The Zenfone 6 was launched back in 2019 as 6Z in India as Asus was refrained from using ‘Zen’ or ‘ZenFone’ due to trademark issue.

Separately, As per a report ofThe Verge, Asus has revealed that it will offer at least two major OS updates for the Zenfone 8. So the phone will be updated to Android 12 and Android 13 when it is announced.

For the optics, the phone is equipped witha 64MP Sony IMX686 primary sensor and a 12MP Sony IMX363 secondary sensor that has an f/2.2 ultra-wide lens. For selfies and video chats, ZenFone 8 has a 12MP Sony IMX663 camera at the front.