As the name suggests, the game allows aerial stunts. You can perform barrel rolls and wild 360Âº jumps; maneuver through the air, pulling stunts while racing.

As reported earlier, Gameloft has released its new Asphalt 8: Airborne racing game for Android. Like in iOS, the racing game has been priced at Rs 55 on Google Play store.

As per Gameloft, the new version of Asphalt has 47 new cars, of which 80 per cent are new. You also get to drive cars of top manufacturers like Lamborghini Veneno, Bugatti Veyron, Ferrari FXX and Pagani Zonda R. 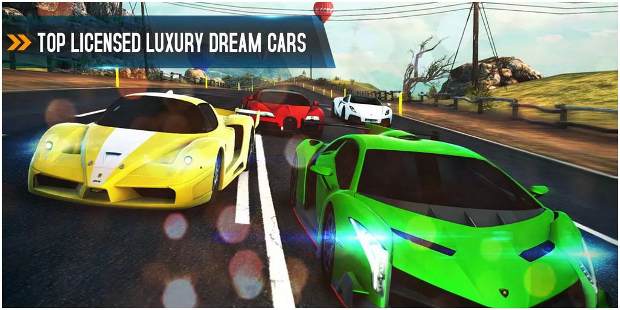 As the name suggests, the game allows aerial stunts. You can perform barrel rolls and wild 360Âº jumps; maneuver through the air, pulling stunts while racing.

There are race in nine different settings like Venice, French Guiana, Iceland, Nevada Desert and other exciting locations. Also, the Asphalt 8: Airborne has multiplayer option where eight players are allow to participate at a time.