Gaming on mobile devices moving towards the heavier side with far intense games being added to the catalog.

Mobile game developer, Gameloft will launch the next installment of its popular Asphalt series soon. To be called as Asphalt 7 Heat, the racing game will be available for both the iOS and Android operating system based tablets and smartphones.

Asphalt 7 is the second high profile game to be announced by Gameloft after MIB 3 (Men in Black 3) which is to be launched on May 17 for iOS and Android devices. The Asphalt 7 Heat will be later made available for BlackBerry PlayBook as well. 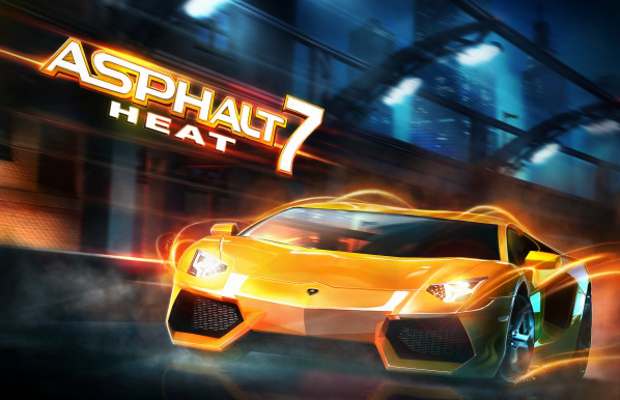 Asphalt 7 Heat will bring in better graphics and much more immersive game play as compared to its older version. 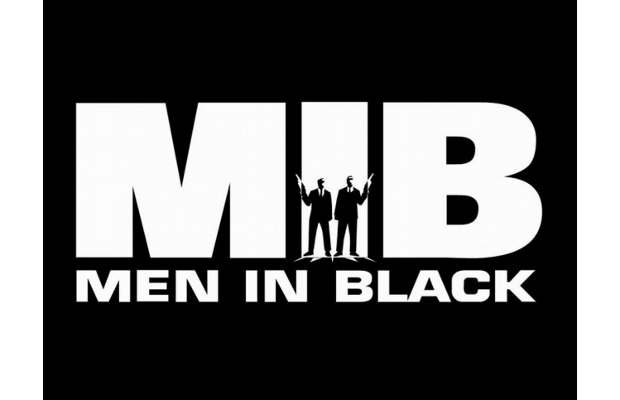 Notably, Samsung Galaxy SIII is to come with Asphalt 7 Heat pre-installed on it.

Meanwhile, Gameloft is also expected to launch the MIB 3 on May 17.