ARM has now announced the launch of the Mali-G57 GPU with the new Valhall architecture, designed for chipsets on mid-range smartphones.

ARM unveiled the Mali-G77 GPU alongside the Cortex-A77 CPU for premium phones earlier this year. The company has now announced the launch of the Mali-G57 GPU with the new Valhall architecture, designed for chipsets on mid-range smartphones.

The Mali-G57 GPU is based on ARM’s Valhall architecture and the company says the graphics chip is the first mainstream GPU to ship with the new design. The GPU comes with support for high fidelity content, 4K and 8K user interfaces, console-like graphics, machine learning (ML) and augmented reality (AR) and virtual reality (VR) workloads. 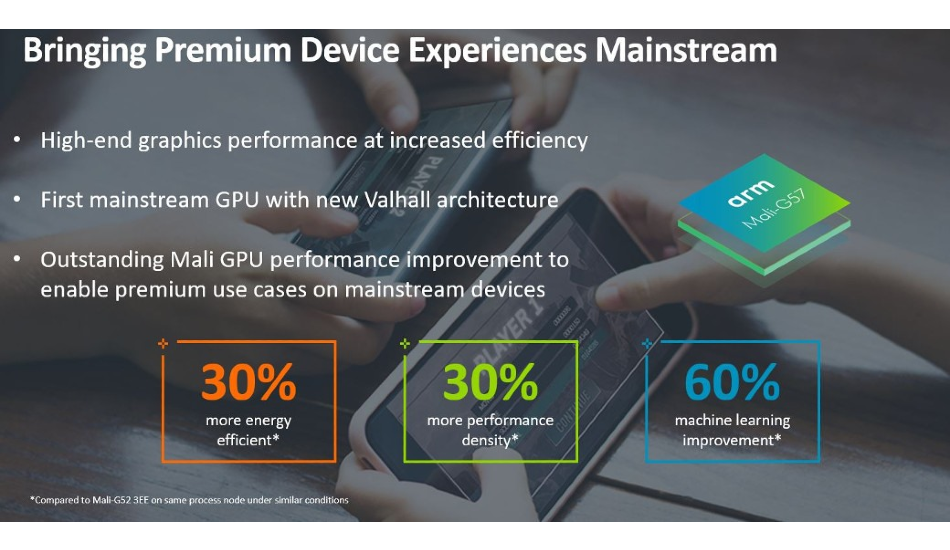 The company says the new GPU also offers an “increase in compute and texture capabilities” for physically based rendering (PBR), HDR rendering and volumetric effects.

ARM claims that the Mali-G57 can be configured to house one to six cores whereas the flagship Mali-G77 needs at least seven cores. The lower core requirement can thus offer a cheaper solution for graphics on smartphones. 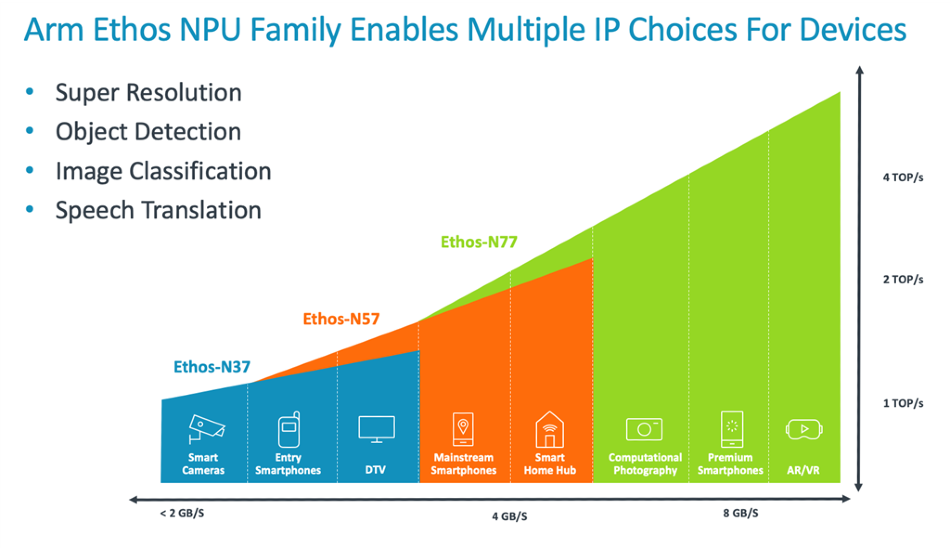 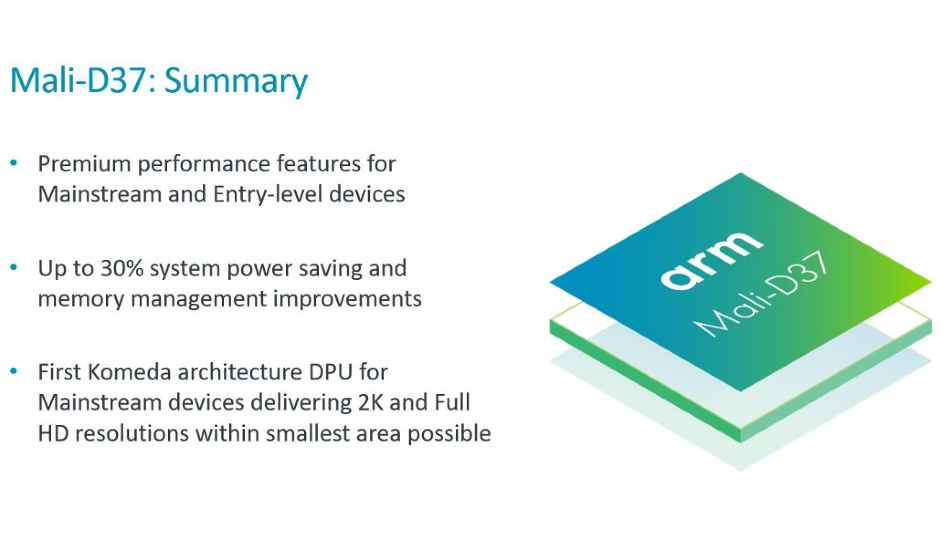 ARM has also announced the Mali-D37 display processor for entry-level smartphones. The processor will be able to render HDR and SDR content with support for HDR10 and HLG and a resolution of 1,440 x 2,880 pixels.