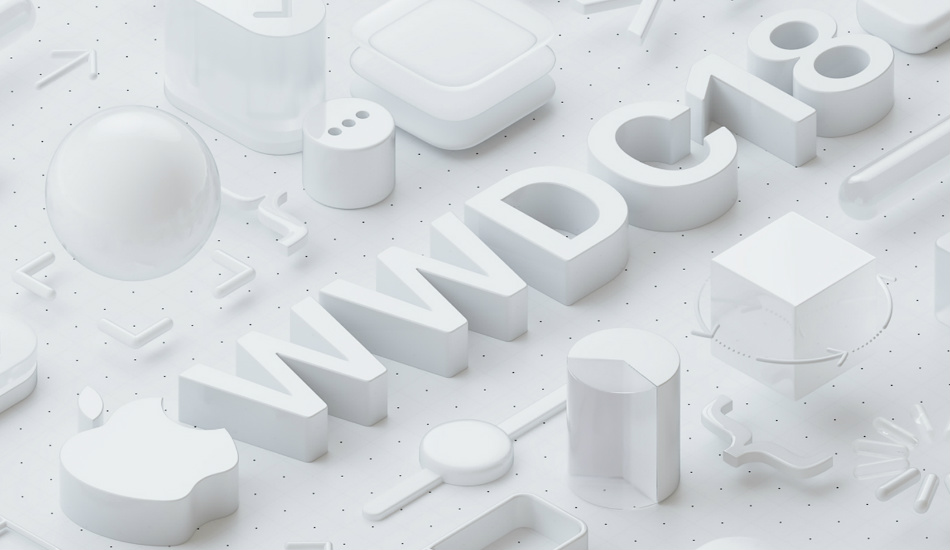 Apple will be holding its 29th announced Worldwide Developers Conference (WWDC) from June 4th to June 8th in San Jose.

Apple has announced that it will be holding its 29 th announced Worldwide Developers Conference (WWDC) from June 4, 2018, to June 8, 2018, in San Jose. The company will be holding the event at McEnery Convention Center, which is same as last year.

If you are not aware, Apple’s WWDC generally hosts all the latest and upcoming development at the software front. The global handset manufacturer is expected to talk about the latest developments for its range of devices including iPhone, iPad, Apple Watch, Apple TV, Mac and HomePod. This year, Apple is likely to bring iOS 12 along with latest versions of macOS, tvOS and watchOS.

Besides, this year’s WWDC will also host numerous interactions between 1000 Apple engineers and thousands of developers coming from all around the world for the event. The event will start at 10:30 PM (IST) on the 4th of June and will also be streamed online on Apple’s developer website and WWDC app for Apple devices.

Developers can apply for tickets from now through March 22 at 10 a.m. PDT via theWWDC website. Tickets are issued through a random selection process, and developers will be notified of application status by March 23 at 5 p.m. PDT. Further, the brand is also giving up to 350 WWDC Student Scholarships this year, providing students and members of all STEM organizations an opportunity to earn a free ticket to WWDC.