After iPad 3, Apple is working on a smaller iPad with an 8 inch display but will have same resolution as the iPad 2.

Apple, the California based computer and mobile equipment manufacturer, reportedly is working on a smaller version of its iPad tablet. The smaller tablet apparently will not be similar to any other tablets in the market and will feature an 8 inch display.

Wall Street Journal got the information from several of the hardware suppliers who supply components to Apple. According to the suppliers, the resolution of the new iPad will be similar to the one featured on the iPad 2 that comes with a 9.7 inch display. 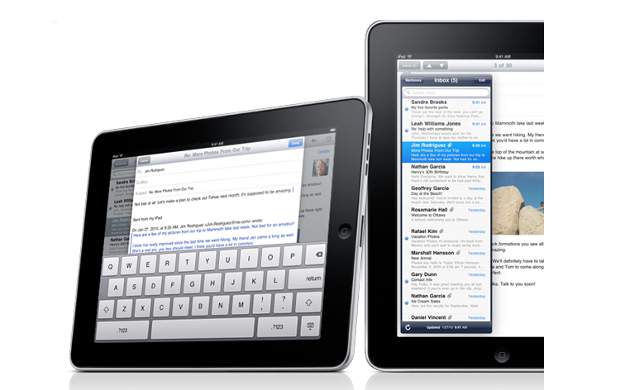 The report, however, does not reveal much about the hardware configuration of the device. With the iPad 3 expected to be revealed during the upcoming Mobile World Congress, it is highly anticipated that this smaller variant will also feature a faster processor better than the one on the iPad 2 and fourth generation mobile network connectivity options as well. 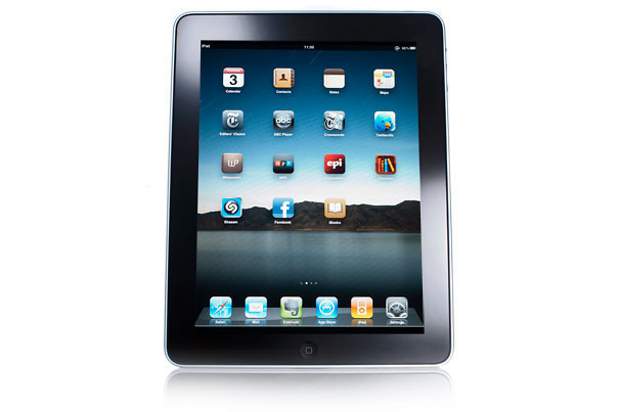 With a smaller iPad, Apple will surely take on a bigger chunk of competition which presently is being ruled by 7 inch tablets and even the smaller 5.3 inch screen sized ones like the Samsung Galaxy Note. 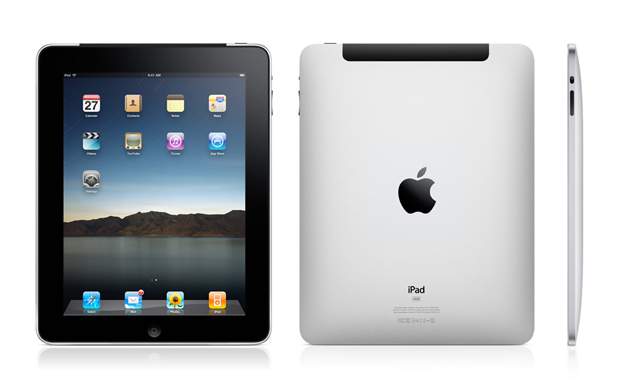 But even though the suppliers hint towards the making of a new tablet there is a possibility that this product might also not reach its approval stage as Apple keeps on experimenting with various devices and features which are also scrapped if not found feasible. But hopes are high as the Mobile World Congress approaches and more light on this matter will be shed on this topic as well.