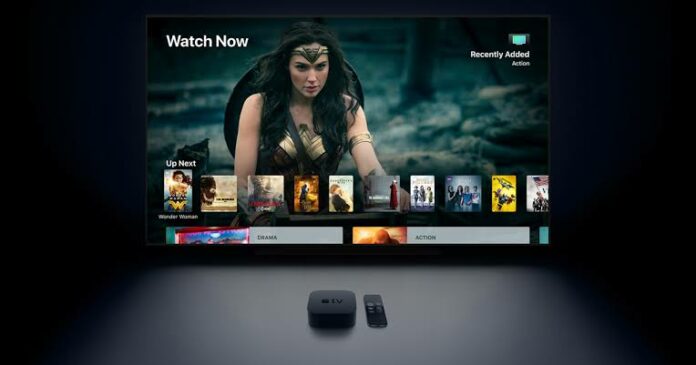 Apple has had its own Apple TV streaming service for quite a while now and is available on a handful of other operating systems including Android which is surprising in a way considering Apple mostly keeps its services exclusive to its own ecosystem. Now, the Cupertino-based smartphone maker is ready to make the service available for Android TV users as well. 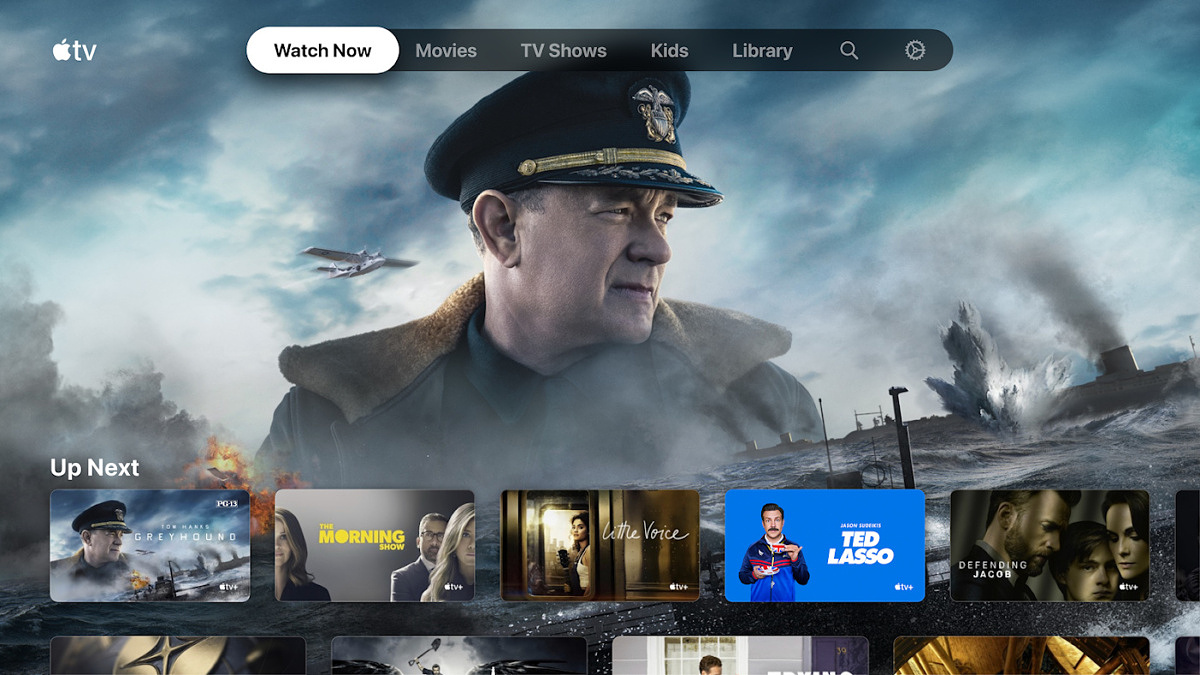 If you like the content on Apple TV+, you can head over to the play store on your Android TV to download the app and enjoy Apple TV exclusive shows and movies. The subscription costs just Rs 99 in India per month while Apple also gives a free 7-day trial for the service. The service is now available on all Android TV-powered set-top boxes, Chromecast, or TVs.

The Apple TV app features Apple TV+, Apple’s video subscription service featuring Apple Originals, including series like Ted Lasso, The Morning Show, For All Mankind and Servant; as well as movies like Greyhound, Palmer and Wolfwalkers. 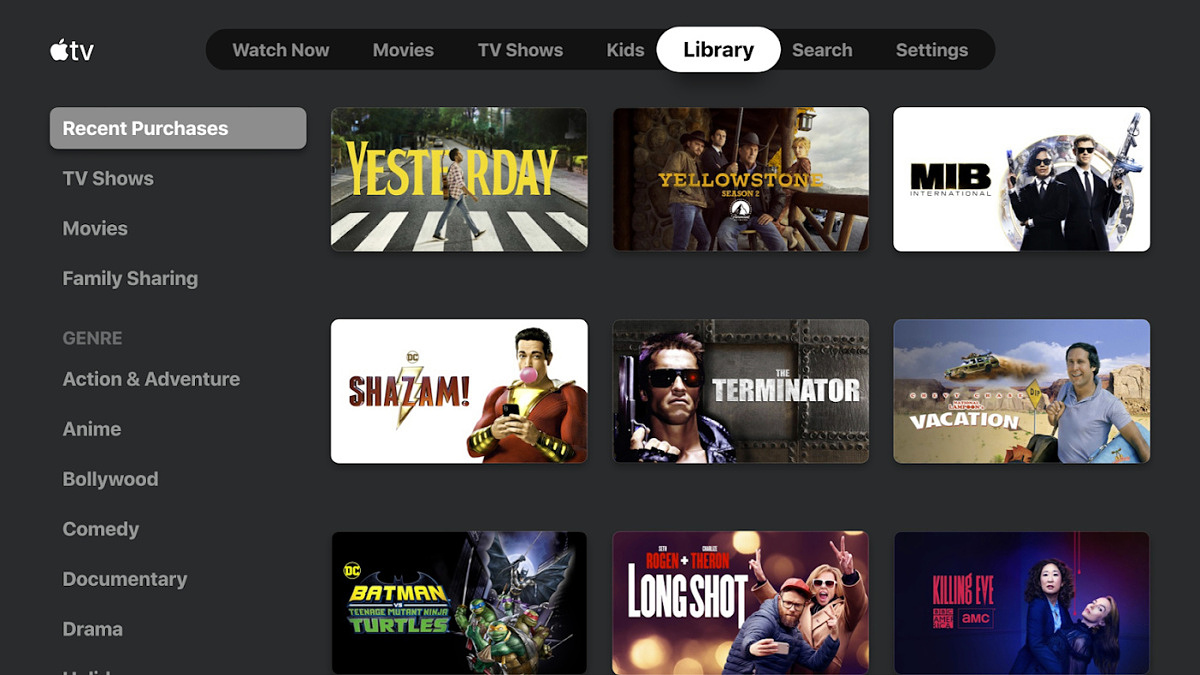 The app also works with the Google Assistant meaning you can control the app hands-free. One can use simple voice commands to pause, rewind, fast-forward and more. To search for content using voice, say “Hey Google,” or press the microphone button, and call out a genre or specific show you’d like to watch.