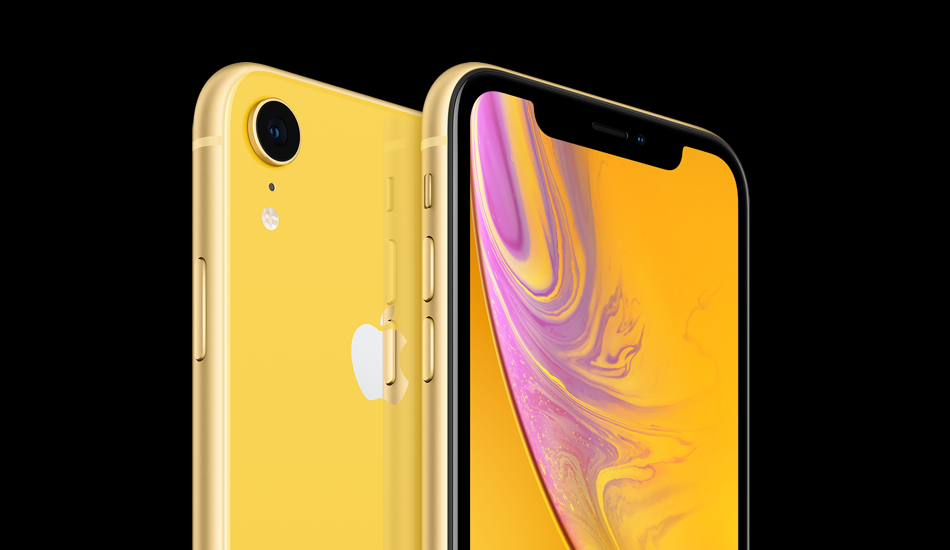 Just weeks after getting sued over antitrust violations inside the App Store, Apple is now facing the feat all over again for two different reasons – sending data to tracking companies and illegally sharing listening data captured through iTunes.

When a privacy experiment was conducted with the Background App Refresh enabled, it was found that some iOS apps regularly send data to tracking companies. According to The Washington Post, apps were sending data like phone number, email, location, IP address, and more to tracking companies.

Among the apps that sent these data to trackers were Spotify, Nike, Yelp, The Weather Channel, Microsoft OneDrive, Mint and others. The experiment also revealed that about 1.5 gigabytes of data were uploaded every month through 5,400 trackers within these apps.

While data collection is not bad when submitted anonymously, some trackers were found to be collecting specific user data without informing users who the data is shared with and how long init has been stored for.

While there’s no fix to the scenario, iOS users concerned about their privacy can turn “Background App Refresh” off by heading over to Settings.

Apple is getting sued by three iTunes users after they found that the app is disclosing their listening habits to advertisers. The lawsuit discloses that Apple is releasing personal music listening information to third parties and also grants app developers access to a user’s iTunes library. The issue brings to notice that the selling of listening data contributes to targeting vulnerable members.

The data that is collected and sent to third party agents include information ranging from a person’s age, gender, income to their educational background and marital status, says Bloomberg. The lawsuit further states that Apple does this to “supplement its revenues and enhance the formidability of its brand in the eyes of mobile application developers”.