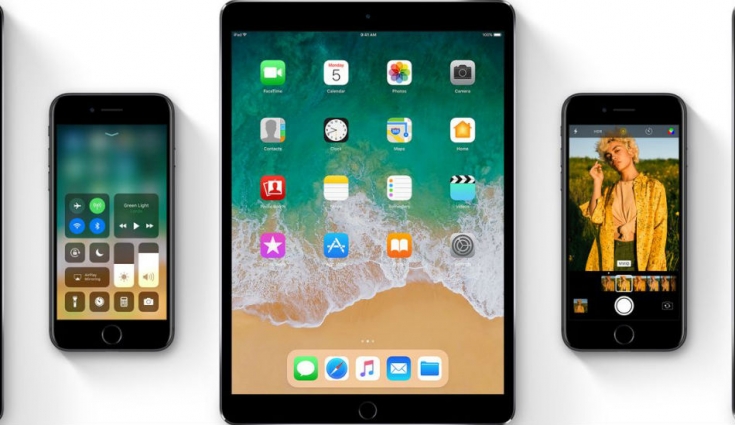 The bug was related to Telugu language character, which makes the iPhone and other Apple products inaccessible.

Apple has released the iOS 11.2.6 update to fix a bug that caused iPhones, Macs, Apple Watch to crash and restart. The bug was related to Telugu language character, which makes the iPhone and other Apple products inaccessible.

The Cupertino-based giant has updated it’s watchOS, tvOS and macOS as well to stop the crash from happening due Telugu character. The update is about 40MB in size and is now available to all compatible iOS devices including iPhone 8, iPhone 8 Plus, and other Apple devices starting from iPhone 5S or newer, 5th Gen iPad or newer and iPod touch 6th Gen. In order to check for the update, users need to go to Settings> General > Software Update to check for the update.

Coming to the bug, it was discovered last week a string of Telugu character crashed an iPhone and block access to different apps including WhatsApp, Facebook Messenger, Gmail and more. The bug was first discovered by Italian Blog Mobile World. The Verge reported that Telugu character also affected macOS, tvOS, and watchOS as well. Basically, whenever someone send a Telugu character to an iPhone user, the phone will crash and restart when the user tries to open the message.

Previously, Apple recently released a preview of the iOS 11.3 update, which will be rolling out starting this Spring. The new over-the-air (OTA) update will bring new Animoji, an improved Health, Battery, and Messages app. The iOS 11.3 will come with a new feature to show battery health and recommend if a battery needs to be serviced.

The option can be found under the Battery menu followed by the Settings app, which will be available for iPhone 6 and later. Additionally, users can now see if the power management feature that dynamically manages maximum performance to prevent an unexpected shutdown.