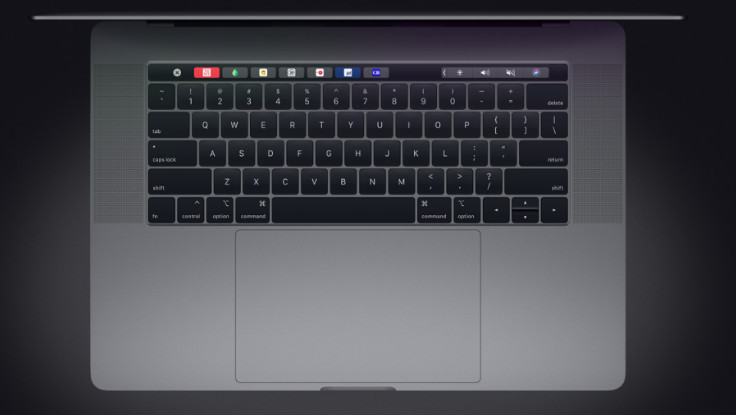 The company has also updated the 13-inch MacBook Pro with Touch Bar support. The model comes loaded with a faster 2.4GHz quad-core Intel Core i5 processor with Intel Iris Plus Graphics 655 GPU. Rest of the specifications are similar to the original MacBook Pro lineup.

The 15-inch MacBook Pro features a 15.4-inch Retina display with a resolution of 2880 x 1800 pixels and 220ppi pixel density, 500 nits brightness, True Tone technology and wide colour P3 gamut. The model comes with up to 32GB of RAM and up to 512GB of SSD storage. The laptop comes with DisplayPort, Thunderbolt, USB 3.1 Gen 2 and a charging port.

The 13-inch MacBook Pro is equipped with a 13.3-inch Retina display with 2560 x 1600 pixels, 227ppi pixel density, 500 nits brightness, wide colour (P3) and True Tone technology. The laptop is backed by up to 16GB of RAM and up to 512GB of SSD storage. Both the models come with support stereo sound, Touch ID, dynamic and contextual controls with Touch Bar, Force Touch trackpad, Apple T2 Security Chip for enhanced security and macOS Mojave.

Is OnePlus playing safe with pricing to take on Apple, Samsung?