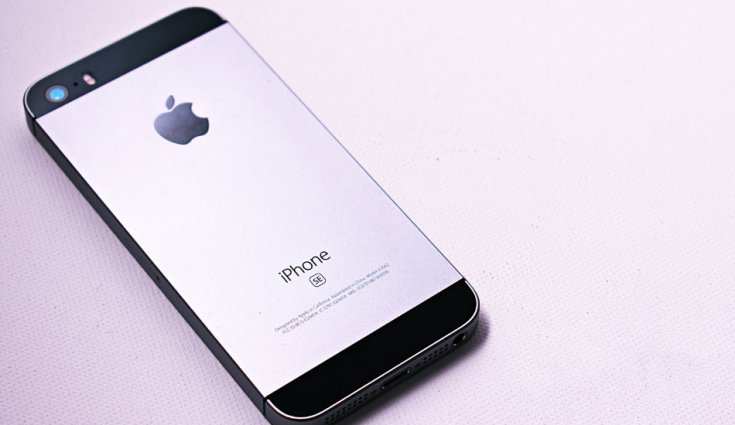 As per a report, Apple has paid close to $950 million to Samsung Display as it was not able to reach the OLED panel purchases that both the companies agreed.

Apple has reportedly paid Samsung a whopping $950 million US dollars as it failed to keep up with the promised OLED panel purchases for its iPhones.

As per a report, Apple has paid close to $950 million to Samsung Display as it was not able to reach the OLED panel purchases that both the companies agreed. Last week, Samsung revealed its revenue and operating profit for the second quarter of 2020. The earnings revealed an influx, which is believed to be because of the payment released by Apple.

The disparity in display orders happened because of the COVID-19. With the pandemic rose exponentially around the globe and in the US, it forced multiple smartphone brands including Apple to stop making phones in the factory.

This coupled with the fact that most of the Apple stores were closed in the US and around the world, which has majorly affected the sales for the Cupertino giant. This also led to less production of iPhones as the demand was less and Apple failed to reach the desired iPhone sales target for 2020. This is one of the reasons why Apple had to compensate Samsung for a large number of missing OLED panels.

“The Apple payment likely turned what otherwise would have been an operating loss for display devices into an operating profit. The Q2 payment follows the pattern from a year ago,” the report highlights.