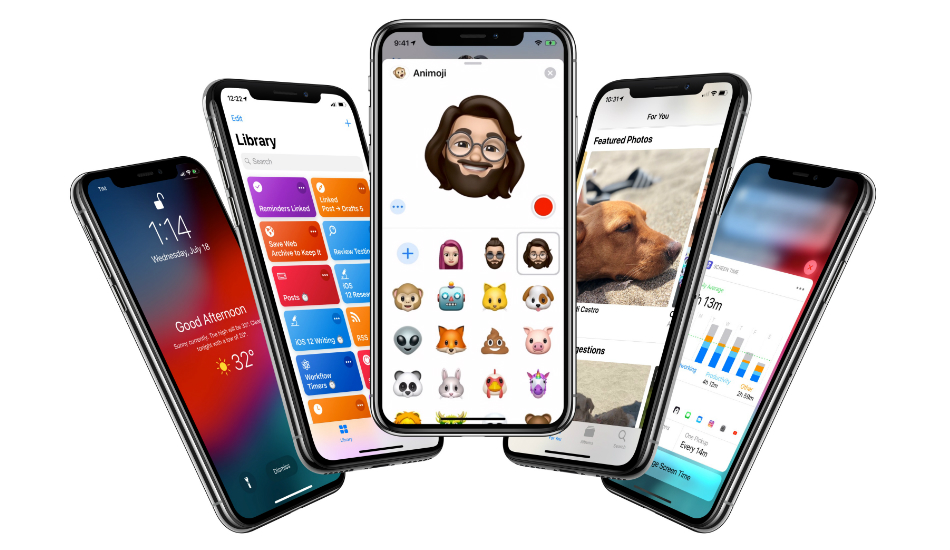 iOS 12 is now finally out as a stable update to all supported devices going back to the iPhone 5s which was released in 2013. iOS 12 focuses on performance with up to 70 percent faster app launches and the keyboard now taking only half the time to pop u[ compared to before.

A big day for Apple fans today as the Cupertino giant starts rolling out iOS 12, watchOS 5 and tvOS 12 to its current and older batches go iPhones, iPads, Watches and Apple TVs.

First up, after spending several months in beta, the iOS 12 is now finally out as a stable update to all supported devices going back to the iPhone 5s which was released in 2013. iOS 12 focuses on performance with up to 70 percent faster app launches and the keyboard now taking only half the time to pop u[ compared to before. During scenarios when there’s a lot of processes going on in the background, iOS 12 will be able to perform twice as fast.

Among new features, there are new Siri Shortcuts for iOS apps which will let users specify a routine consisting of multiple actions to make frequently used apps perform better. The update will also include Memoji which are personalised Animoji, a Screen Time feature to take control of the time you spend on your phone and a DND Mode that can be automatically scheduled to end. Notifications are now grouped in iOS 12 meaning you no longer need to scroll through a ton of notifications from the same app.

Make sure the latest iOS 12 update is compatible with your iPhone or iPad and if yes, we’d suggest you take a backup of your device on iTunes or iCloud. After that’s taken care of, you might need some free space on your phone since the iOS 12 package weighs in at around 2.8GB itself. The easiest way to approach downloading the latest update is to put the phone on charge and head over to Settings > General > Software Update soon after which iOS 12 will be prompted to be downloaded. If you wish to download the update by other means, all you’d need to do is connect your Apple device to a computer and run iTunes, pair it and click on Check for Update > Download and follow the instructions.

Apple has also released the WatchOS 5 for all its Apple Watch users with a new Walkie Talkie feature allowing users to talk t0 their family members, heart rate sensor refinements as well as the ability to track more activities. There are new watch faces as well as the ability to talk to Siri by raising your wrist to your mouth which can be done in Watch Series 3 or later. Like iOS 12, app notifications are grouped together. 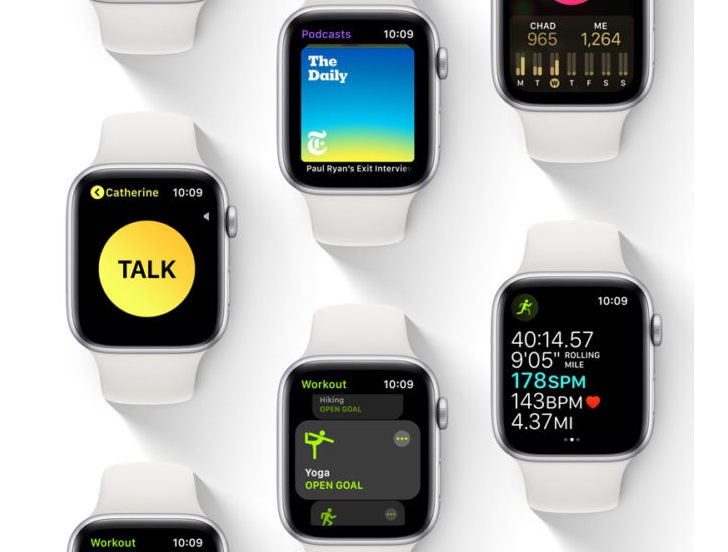 Users who wish to update their Apple Watches will beforehand need to install iOS 12 on their iPhone. The Apple Watch update will need the connected iPhone to be around the device during the course of the update which can be found under General > Software Update menu inside the Watch app on the iOS device.

Apple is also rolling out tvOS 12 to 4th gen and 4K Apple TVs with support for Dolby Atmos audio in supported movies and videos. The update will also be able to sign you up to a broadband network automatically with and ideates all supported apps available in a subscription.