As per a new report, Apple is working on three new iPads which will be launching in 2022 and 2023 with OLED displays. 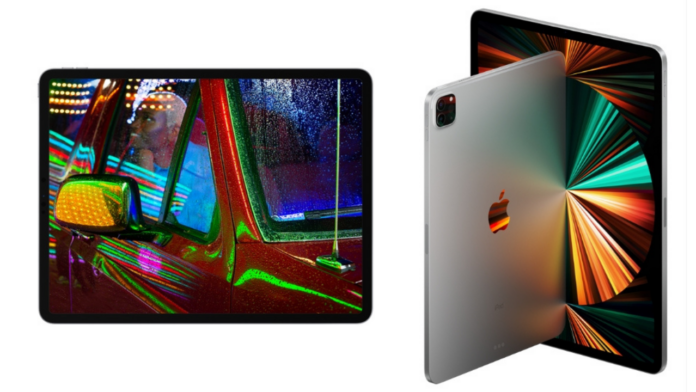 The report comes from Korean Publication ‘The Elec’, as per which next year’s iPad could have a 10.86-inch OLED panel. Interestingly, this screen size looks similar to the current generation iPad Air. Therefore, apple should be using a Thin-Film Encapsulation (TFE) method on display. It will be done to protect the OLED panel from moisture and oxygen.

Talking about the iPads that should launch in 2023, those will also have an OLED panel. These panels should support LTPO technology allowing the iPads to reduce refresh rate on the basis of the content being shown on the screen. These iPads should have 120Hz refresh rates and screen sizes of 12.9-inch and 11-inch.

These iPads are expected to be the successors to the current iPad Pro and iPad ranges. The most recent iPad Pro was launched in April at the ‘Spring Loaded’ event. The 12.9-inch iPad Pro features a new Liquid Retina XDR Mini-LED display. It brings extreme dynamic range to iPad Pro. The device is powered by Apple’s M1 chip.

The Liquid Retina XDR display features up to 1000 nits of full-screen brightness. It has 1600 nits of peak brightness and 1 million-to-1 contrast ratio. This display includes other advanced technologies including ProMotion, True Tone, and P3 wide colour support.

Apple also launched iPadOS 15 recently. The new update includes multitasking experiences that are even more intuitive. It includes features like Split View and Slide Over, making iPad easier to use, and more powerful. New widget layouts for the Home Screen and App Library offer simple ways to personalize the iPad experience and organize apps.