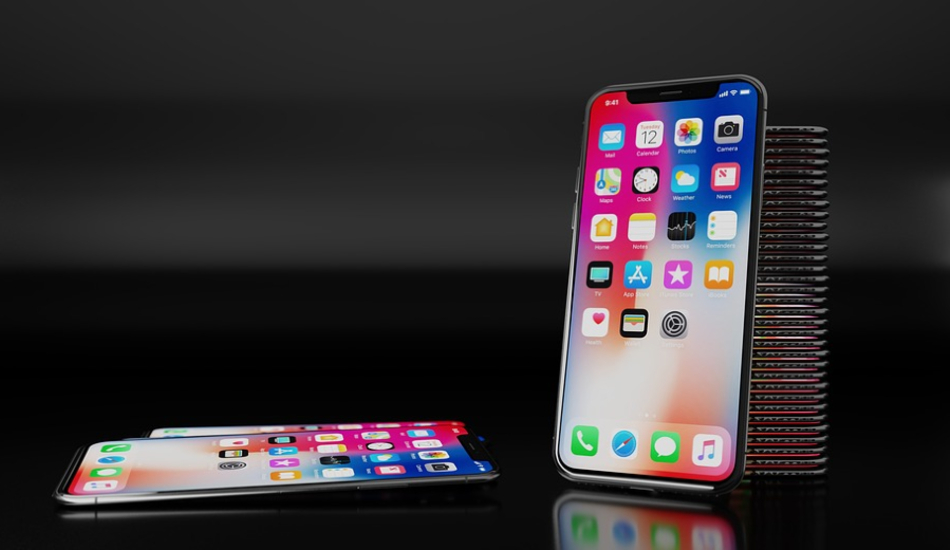 All three Apple iPhones of 2019 will be powered by the Apple A13 chip and a Lightning port instead of a USB Type-C port. The successors to the iPhone XS and iPhone XS Max will use the 3x OLED Retina display while the iPhone XR successor will feature the second generation Liquid Retina display.

While TSMC has already started the production of the A13 Bionic chip for 2019 iPhones, new information about the next generation of iPhones has popped up online. Apple will reportedly launch three models of the 2019 iPhones like it did last year with the launch of the iPhone XR, iPhone XS and iPhone XS Max.

As per a report from 9to5Mac, all three Apple iPhones of 2019 will be powered by the Apple A13 chip which is being manufactured through a 7nm+ process node by TSMC. The A13 chip has a model number T8030 and is codenamed as ‘Cebu’. All three iPhones will also come with a Lightning port, meaning Apple is still opting away from the USB Type-C port which is widely used.

This year, the 2019 iPhones will also be home to a new version of the Taptic Engine which has been internally codenamed as “leap haptics”. The new engine will allow for improved Haptic Touch experience ever since the iPhone X forced 3D Touch out of its body.

As for the camera, the 2019 iPhone XS and iPhone XS successors will come with a triple camera module at the back, housed inside a square chamber. The design of this module is similar as shown in previous leaks. One of the three cameras will be a wide-angle lens which is a first for Apple iPhones.

The wide-angle camera will come with a Smart Frame feature which would allow users to capture the area in the frame in photos and videos. This will help users adjust framing and correct perspective during post-processing. As this will save some extra information through the camera app, the phone will automatically discard the gathered info after some time.

The front camera on the 2019 iPhones will also receive an improvement. The sensor will be equipped with support for recording slow-mo videos at 120 frames per second.

Apple’s 2019 iPhone lineup is expected to be unveiled during the fall of 2019, possibly in September.