Reports about a critical loophole in the iOS 7 software update with video evidence raises concerns for iOS device owners.

Apple recently released the iOS 7 software update with totally new user interface and features. While users are still getting accustomed to the new look and feel, security researchers have found a loophole in the iOS 7. A video showing a lockscreen flaw in iOS 7 devices has raised a concern about their security. AllThingsD reported that Apple has acknowledged the flaw and is working on a fix for the iOS 7 lockscreen hack.

Recently released iOS 7 software update is available for iOS devices to enjoy the new user experience and features. Meanwhile, the age old lockscreen hack still exists on the iOS 7. This hack works by accessing the Control Center from the lockscreen and then loading the camera with quick toggle. The lockscreen hack allows accessing the new multi-tasking menu. 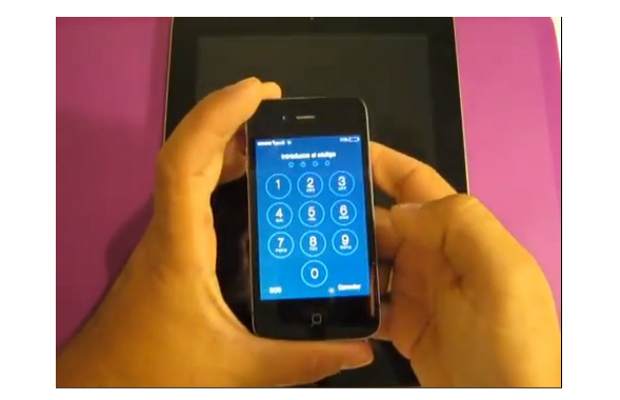 Apple has reached out to acknowledge the flaw, ‘Apple takes user security very seriously. We are aware of this issue, and will deliver a fix in a future software update.’