Apple iPhone 5 and iPad Mini would be carrying a potential bug related to WiFi feature and the new iOS 6.0.2 aims to fix that.

Apple has released an iOS 6.0.2 update for the new iPhone 5 and iPad Mini devices. The Apple Support page does not mention anything in detail except that the update will fix a bug that could impact the WiFi. This update is already rolled out over the air for the respective devices. 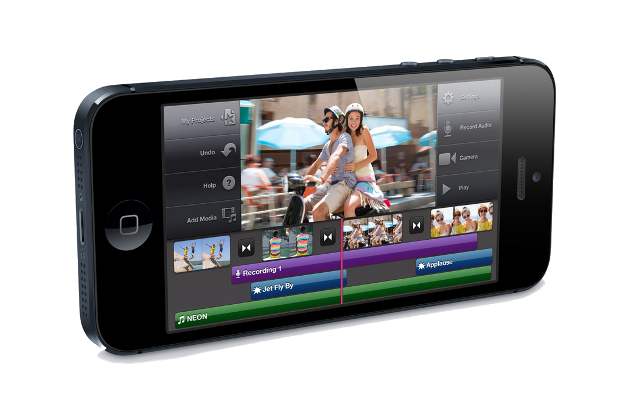 The Apple iPhone 5 features a 4-inch Retina display and houses a dual-core Apple A6 mobile processor. Even the iPhone 5 comes with a dual-band – 2.4 Ghz and 5 Ghz Wireless Connectivity option.

The new iOS 6.0.2 update can be downloaded over the air.