New update released by Apple reportedly sucks out battery faster from the iPhone 5 and iPad Mini. 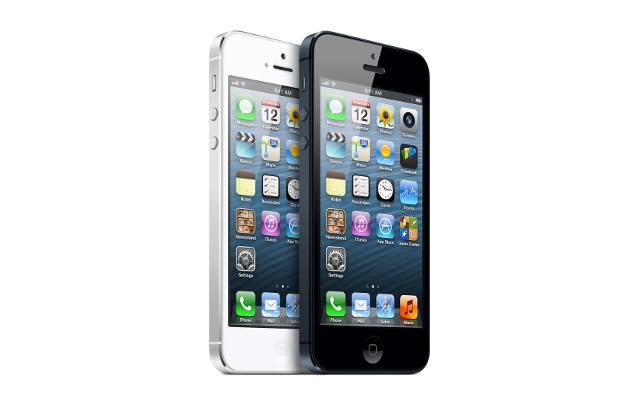 Significant number of users have reported about the heavy battery drain at the Apple Discussions forum. It is surprising because in the same thread there are number of users who post that the battery life has not been affected.

Software updates to fix issues have always been tricky for the Apple and its devices. Users of iPhone 5 and iPad Mini in India should thus report if they have noticed any change in the battery life or other behaviour after iOS 6.0.2 update.