The feature will work on BMW cars for now, with more brands to be added in the future.

Apple announced a host of new things at the WWDC 2020 virtual event on Monday. But what really caught our eye was the introduction of virtual car keys with iOS 14 that lets you open and start the ignition of the car. Because of this, your iPhone can double up as car keys, ensuring you don’t have to carry them everywhere in pockets or handbags.

Apple is adding this integration to make it easier to control car access and pass them on to someone else in the family with a quick swipe on the screen. The feature works using NFC chip which is available in recent iPhone models. And for now, BMW 5 is the only car that gets support for virtual car keys on iOS 14. But since it’s Apple, expect more car makers to join the ranks in the near future. 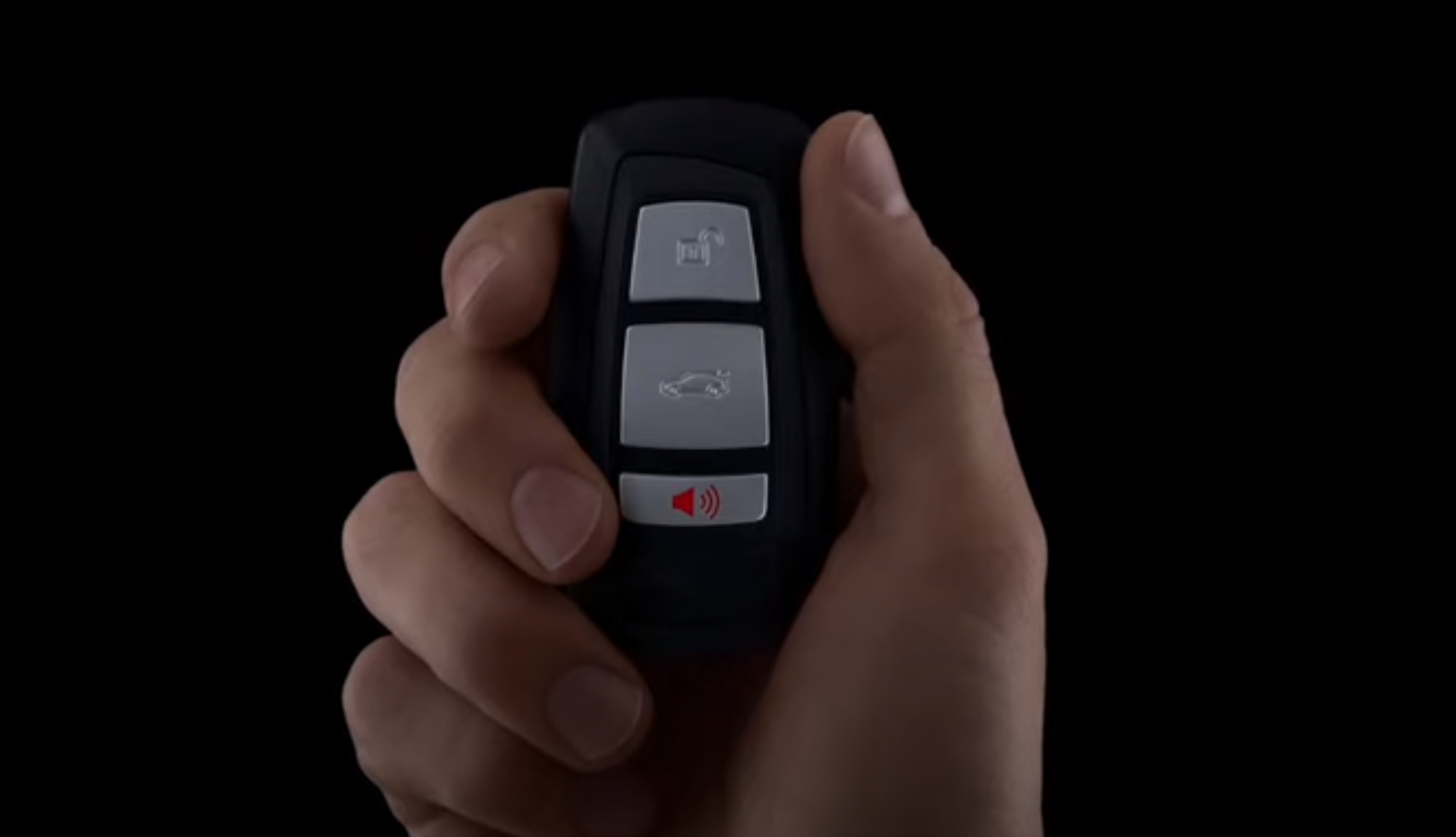 Phones have become an integral part of our lives, and Apple is deepening that connection even more with this feature. But where Apple has taken the system to a whole new level is that you can transfer keys to your contacts using iMessage, and the virtual key will be made available to the other person inside their Apple Wallet. This has become possible because Apple controls the entire ecosystem, making sure the interaction of keys from one device to another happens with fool-proof encryption place.

Having said that, the virtual car keys option comes with a big caveat. If you lost the phone, chances are you might lose access (open and start) to the car as well. So, it becomes even more important now that you keep the phone in a safe and secure place all the time and never forget to keep close to you. Because, losing phone could mean, losing your car too.

Apple is using its UWB U1 chipset to make this technology work. Reports suggest the feature will not only work on iOS 14 but iOS 13 as well. But going by Apple’s OS update cycle, chances are most of the latest iPhone 11 models will be running iOS 14 before end of 2020.