Apple CEO Tim Cook has expressed his thoughts about Cryptocurrency and also revealed that even he invests in it. 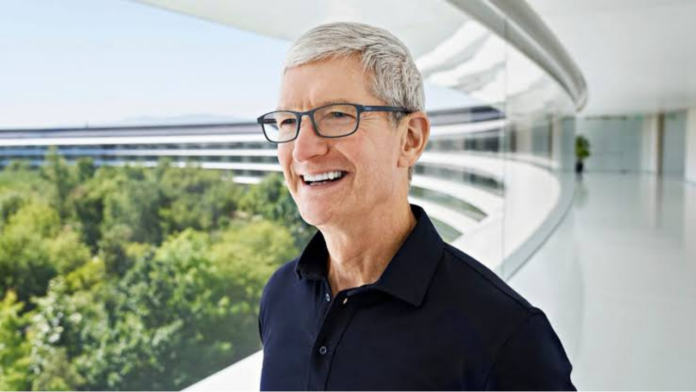 Tim Cook, the CEO of Apple, hasn’t been very vocal when it comes to Cryptocurrencies. While many personalities, specifically Elon Musk, have regularly been talking and sharing their thoughts about Crypto on Social Media, this is the first time that the Apple CEO has expressed his thoughts about Crypto.

A Bloomberg report quoted Tim Cook saying in a New York Times DealBook conference that he also personally invests in cryptocurrency. However, he doesn’t have any plans to invest Apple’s money in it. Instead, he thinks it is reasonable to own cryptocurrency as part of a diversified portfolio.

“I do. I think it is reasonable to own it as part of a diversified portfolio, and I’m not giving anybody investment advice, by the way,” Cook told Andrew Ross Sorkin at the New York Times’ Dealbook Conference. Cook added that he has been interested in and has been researching about Crypto for a while. However, Cook didn’t reveal to which cryptocurrency he invested.

No Plans to integrate Crypto into Apple’s services

Tim also mentioned that Apple is looking into implementing Crypto-related features but did not elaborate any details. He also clarified that Apple has no plans to add crypto functionality in Apple Pay any time soon. However, Tim said, “there are other things that we are definitely looking at”.

“I would sort of characterise it as there are things I wouldn’t do – like our cash balance. I wouldn’t go invest that in Crypto – not because I wouldn’t invest my own money in Crypto – but because I don’t think people buy an Apple stock to get exposure to Crypto. And so, if they want to do that, they can invest directly in Crypto through other means,” he said.